Cork celebrates the 19th Cork Film Festival which was officially opened in the Savoy Cinema by the Minister for Industry and Commerce, Justin Keating.

This report describes the festival as somewhat underwhelming and "quiet", which is largely due to festival organisers' refusal to allow the commercialisation of the festival. As such many film-makers and distributors don't attend. Organisers are keen to keep the event as a purely cinematic experience.

One of the highlights this year is a course for school children on film production techniques. They even get to put questions to director John Boorman.

Gerry O'Halloran from the British Film Institute and also director of the course talks to reporter Tom McSweeney about the festival now in its nineteenth year. O'Halloran sees the objective of the course as being to instill an appreciation of film and an awareness of what lies behind the making of films. O'Halloran is optimistic about the future of the film industry in Ireland. 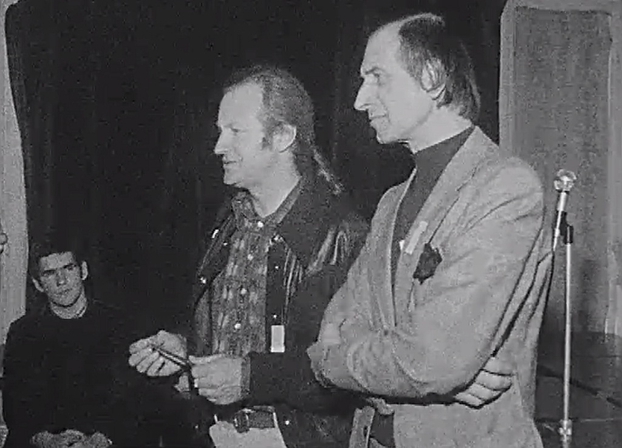