Ayrton Senna at the age of 21 winning the Leinster Trophy at Mondello Park on 12 September 1982, where he raced under the name Ayrton da Silva.

The commentator is Alan Tyndall.  Ayrton Senna would go on to win the Formula One World Championship three times.

Racing driver Ayrton Senna died in a crash on 1 May 1994, the last man to die in a Grand Prix. The 34-year-old Brazilian was racing in the San Marino Grand Prix in Imola, Italy when he crashed into a concrete barrier. 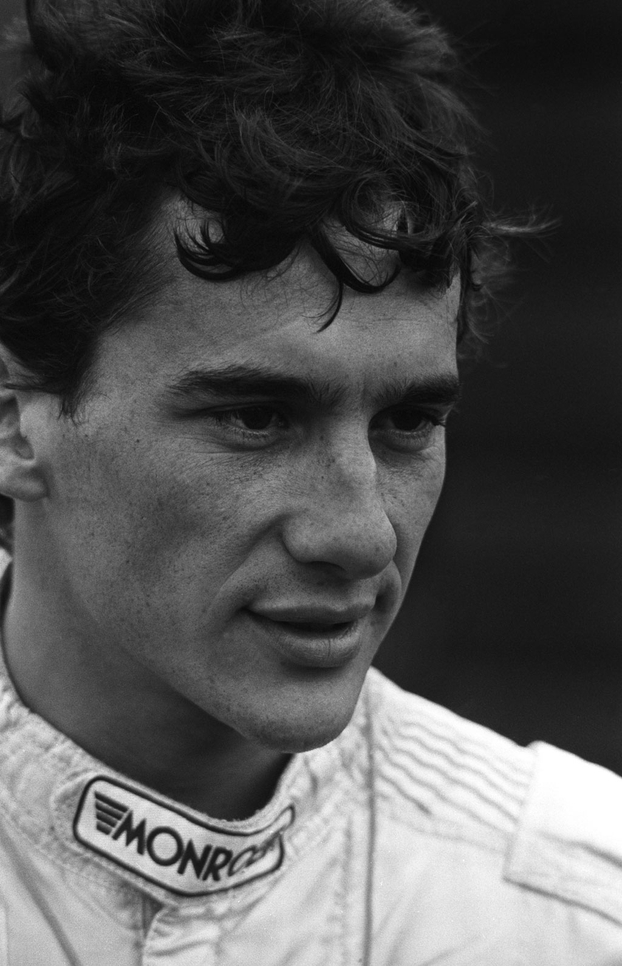