Gerry Adams had been at Belfast Magistrates Court on the morning of the shooting and was due back there in the afternoon.

The Ulster Freedom Fighters claimed responsibility for the attack. Gerry Adams received three bullet wounds to the neck and shoulder and underwent surgery at the Royal Victoria Hospital.

An RTÉ News report broadcast on the 14 March 1984. The reporters are Jim Dougal and Gary Honeyford. 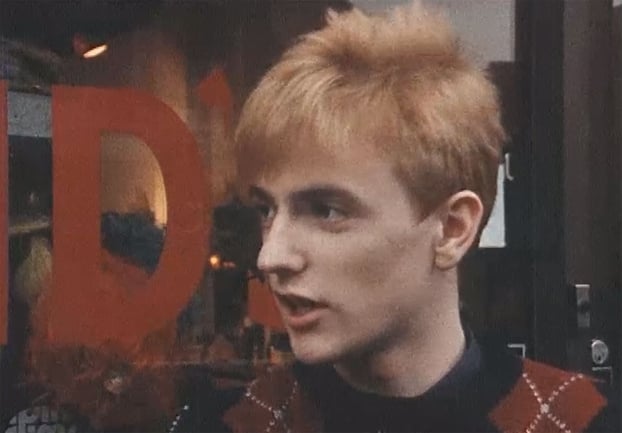