Peter O'Toole is an actor with with a growing reputation for roles on stage and screen.

Peter O'Toole is in a production of 'Baal' at the Phoenix Theatre in London Lelia Doolan spoke to him about being Irish, acting and his role in the production.

I consider myself an Irish man but I have lived all my life or most of my life in England so I am a pretty bogus Irish actor as such.

This edition of Broadsheet was broadcast on 15 May 1963. The reporter is Lelia Doolan. 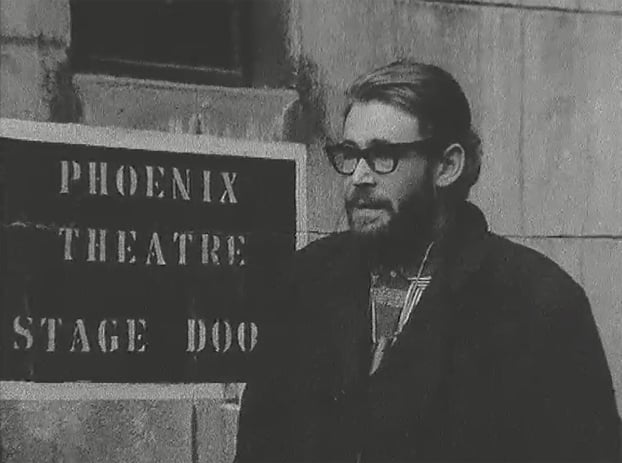 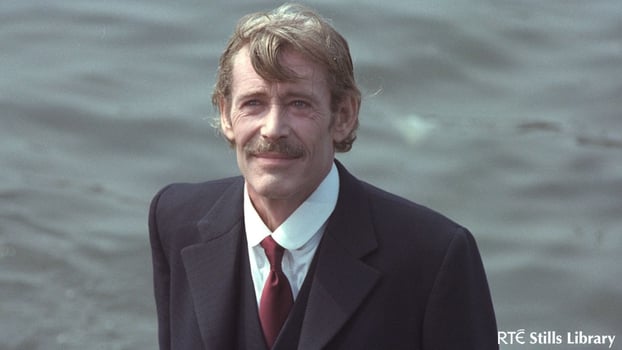