Richard Burton talks about playing parts that enhance an actor's reputation and those roles that bring fame.

Richard Burton came to Ireland in the summer of 1979 for the filming of 'Tristan and Isolde', released in the US under the title 'Lovespell' (1981).

Richard Burton had been cast in the role of King Mark of Cornwall, whose wife has an affair with the knight Tristan.

Here he talks about whether it is better to be a great actor or a household name. Some roles even become an extension of yourself, like the one he played opposite his ex-wife Elizabeth Taylor in 'Who's Afraid of Virginia Woolf?' (1966).

This episode of 'Tell Me' was broadcast on 24 October 1979. The presenter is John O'Donoghue. 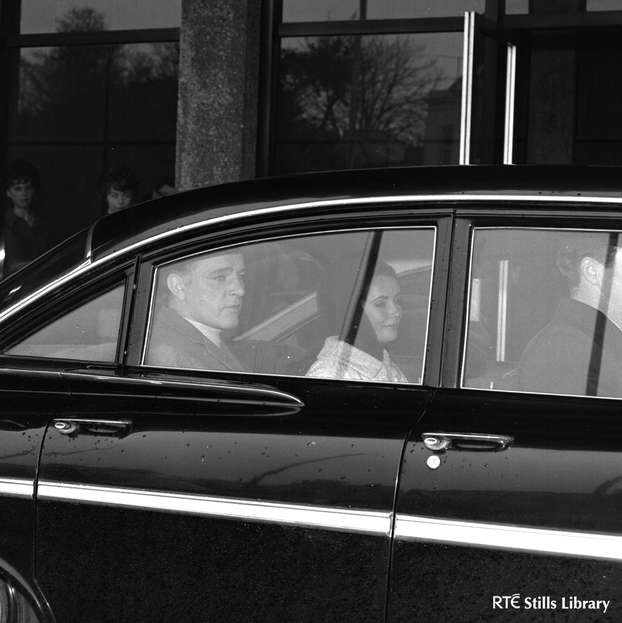