Paddy Buttner recalls how Countess Markievicz, Kathleen Lynne, Helena Moloney and many other women got together at Liberty Hall in Dublin to organise the purchase, cooking and distribution of food for the workers and their families during the 1913 Lockout. Paddy Buttner also recalls the start of the tram strike in 1913.

The interviewer is Robert Kee. 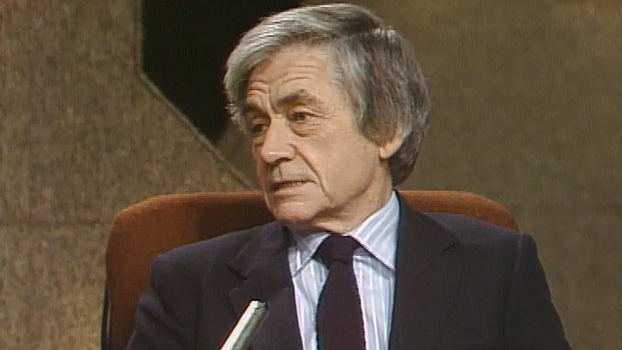