With the counting in the election now complete, all eyes will be on the formation of the next government. Before that, here is the A-Z of Election 2020.

The electorate was angry about how the outgoing Government dealt with issues including health and housing. They expressed this by voting for change and in many cases this involved voting for Sinn Féin candidates.

Fine Gael's efforts to make its handling of Brexit a key part of its re-election strategy backfired. Voter unhappiness over the homeless crisis and the creaking health service took centre stage in this campaign. Attention is now turning to which parties will make up the next government. There is speculation that Fianna Fáil may enter into a coalition government with Sinn Féin, despite ruling it out during the election campaign.

Fine Gael has categorically ruled out a coalition with party leader Leo Varadkar describing it as being like a "forced marriage".

Fine Gael leader @LeoVaradkar says it's still his position that his party will not go into coalition with Sinn Féin. He says it would be difficult to face the 450,000 people who voted for Fine Gael on the understanding they would not do so | #GE2020 https://t.co/pFMrdtMTEm pic.twitter.com/Wo9SalNdha

Leaders of the parties battled it out to convince voters to give them a chance in a number of debates leading up to the election.

The leaders of the three big parties, Fine Gael's Leo Varadkar, Fianna Fáil's Micheál Martin and Sinn Féin's Mary Lou McDonald took part in one of the most anticipated debates on RTÉ television in the days before voters went to the polls.

Sinn Féin's suitability to be a party of government was one of the dominant themes. 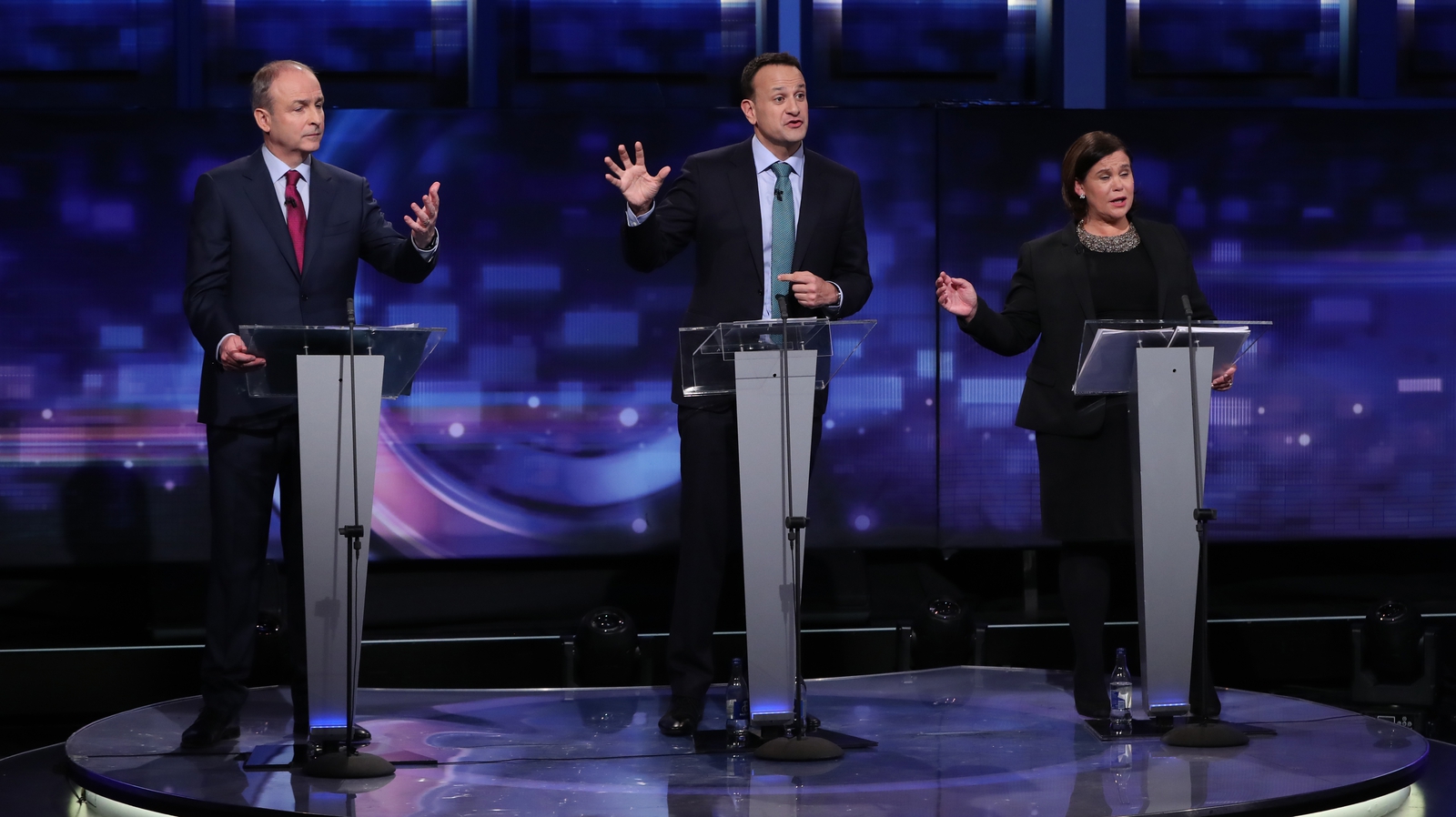 At 10pm on Saturday night when polling stations closed their doors and all votes had been cast, an exit poll carried out by Ipsos/MRBI for RTÉ, The Irish Times, TG4 and UCD, suggested that Fine Gael, Fianna Fáil and Sinn Féin were tied when it came to first preference votes, making the result of the General Election too close to call. 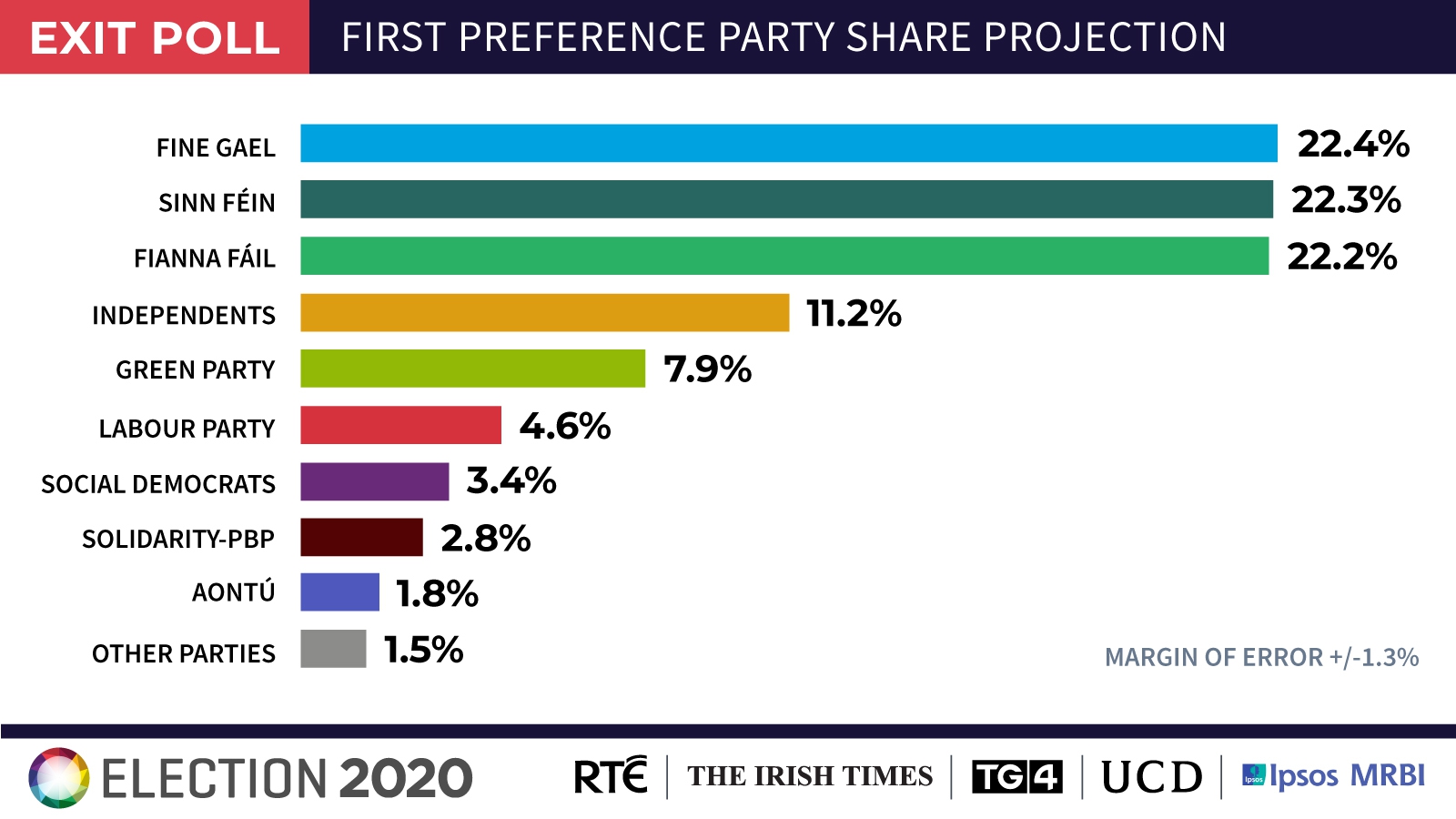 Despite efforts by political parties to increase the number of female TDs in the Dáil, it has been a disappointing election for women. Just 36 candidates out of a total of 162 were elected. 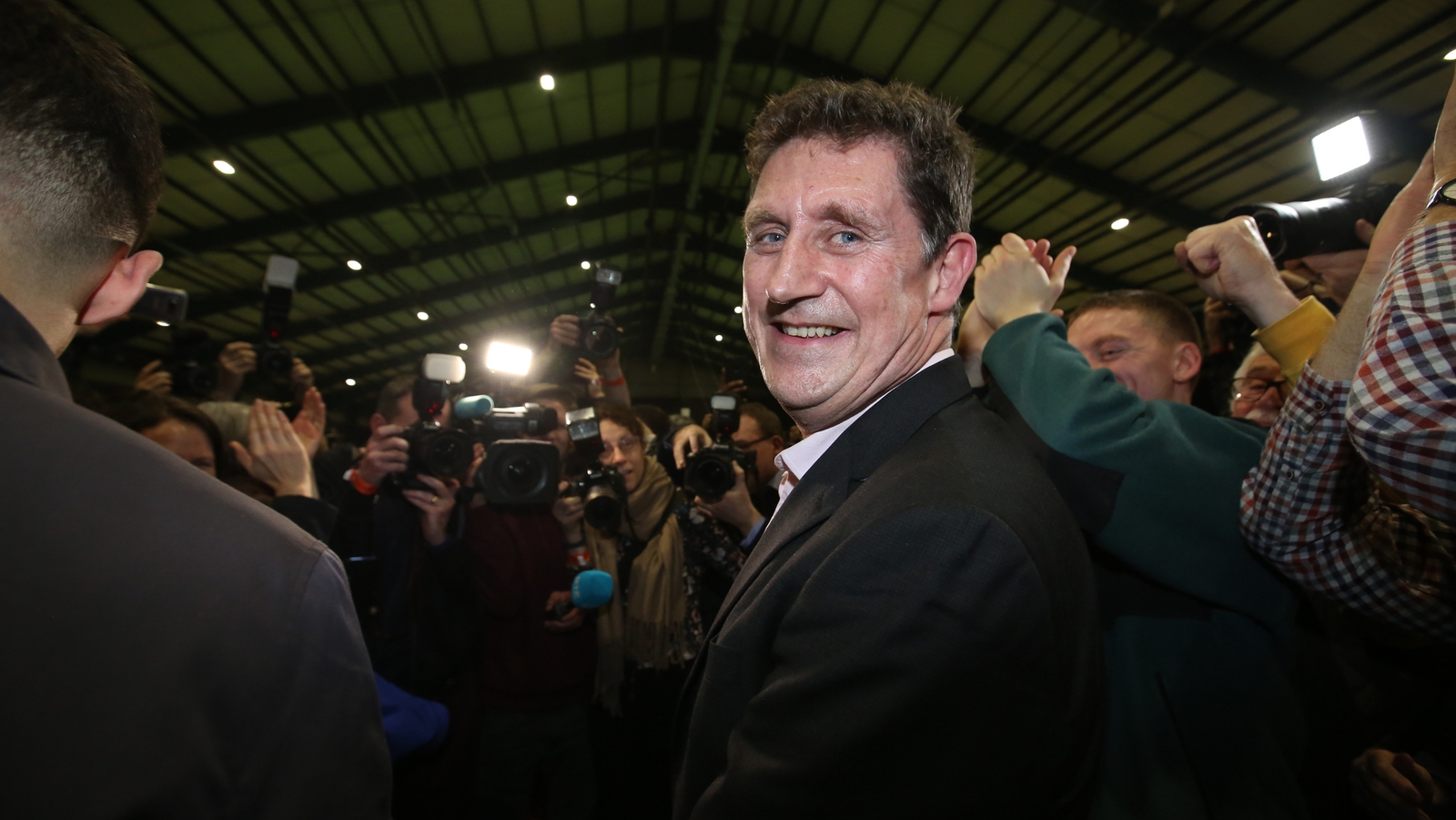 Independent Kerry candidate Danny Healy-Rae will rejoin his brother Michael in the new Dáil after he was elected on the sixth count despite fears he could lose his seat. 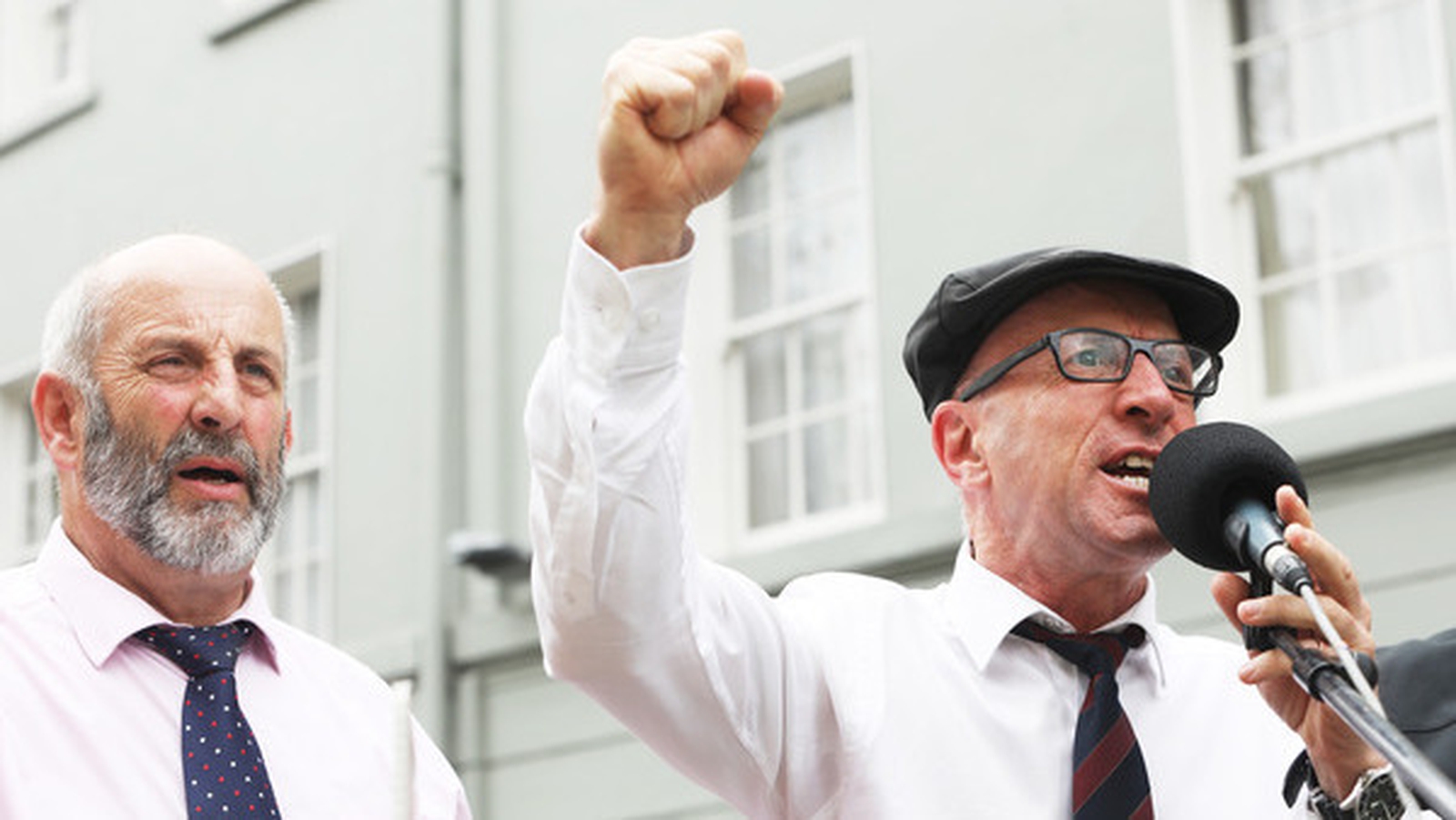 Outgoing Minister for Transport Shane Ross was the first big-name casualty from the Cabinet. He was a leading member of the Independent Alliance in the 32nd Dáil. His colleagues in that grouping, Finian McGrath and John Halligan, both retired before this election.

Some other outgoing Independent TDs have had phenomenal election performances. Michael Collins in Cork South West topped the poll with 11,700 votes, and was elected after the first count.

I think the position [now] is I certainly will not be elected, says Shane Ross #GE2020 https://t.co/9zMMPw4asx pic.twitter.com/fGVlmzy664

The airwaves have been full of buzzwords and clichés over the past few weeks as politicians battled for their political futures. Politics is awash with phrases such as hustings, tallymen, quotas and kingmakers.

The smaller parties could be kingmakers in talks to form the next government. Sinn Féin leader Mary Lou McDonald has already reached out to the Greens, the Social Democrats, People Before Profit, Independents and Labour with a view to forming a government.

A majority government in the Dáil needs the support of 80 TDs. None of the three big parties - Fine Gael, Fianna Fáil and now Sinn Féin have come close to that number, so coalition talks will take place in the coming days and weeks. 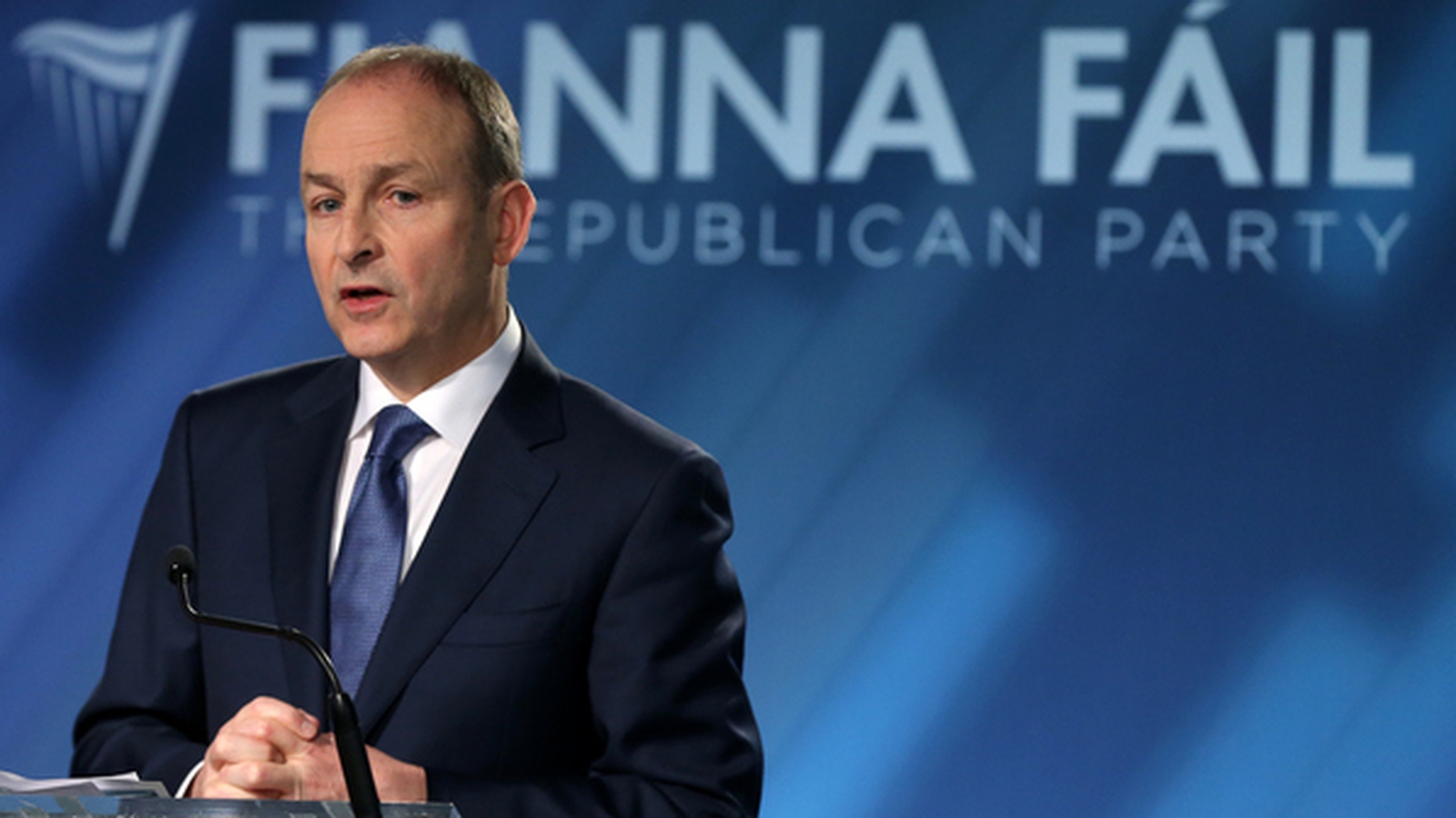 After the political earthquake at the weekend, we know that the 33rd Dáil will have a lot of new faces. 48 first-time TDs have been elected.

P - Policies
Campaigning took place in the weeks before the General Election campaign with parties outlining policies in the areas of housing, public spending and agriculture.

Q - Quota
64 candidates across the country were elected without reaching the quota.

R - Retirement
A number of TDs announced their retirement before the election including Independents Finian McGrath and Tommie Broughan.

The Social Democrats have landed six seats in the 33rd Dáil - which was unexpected. 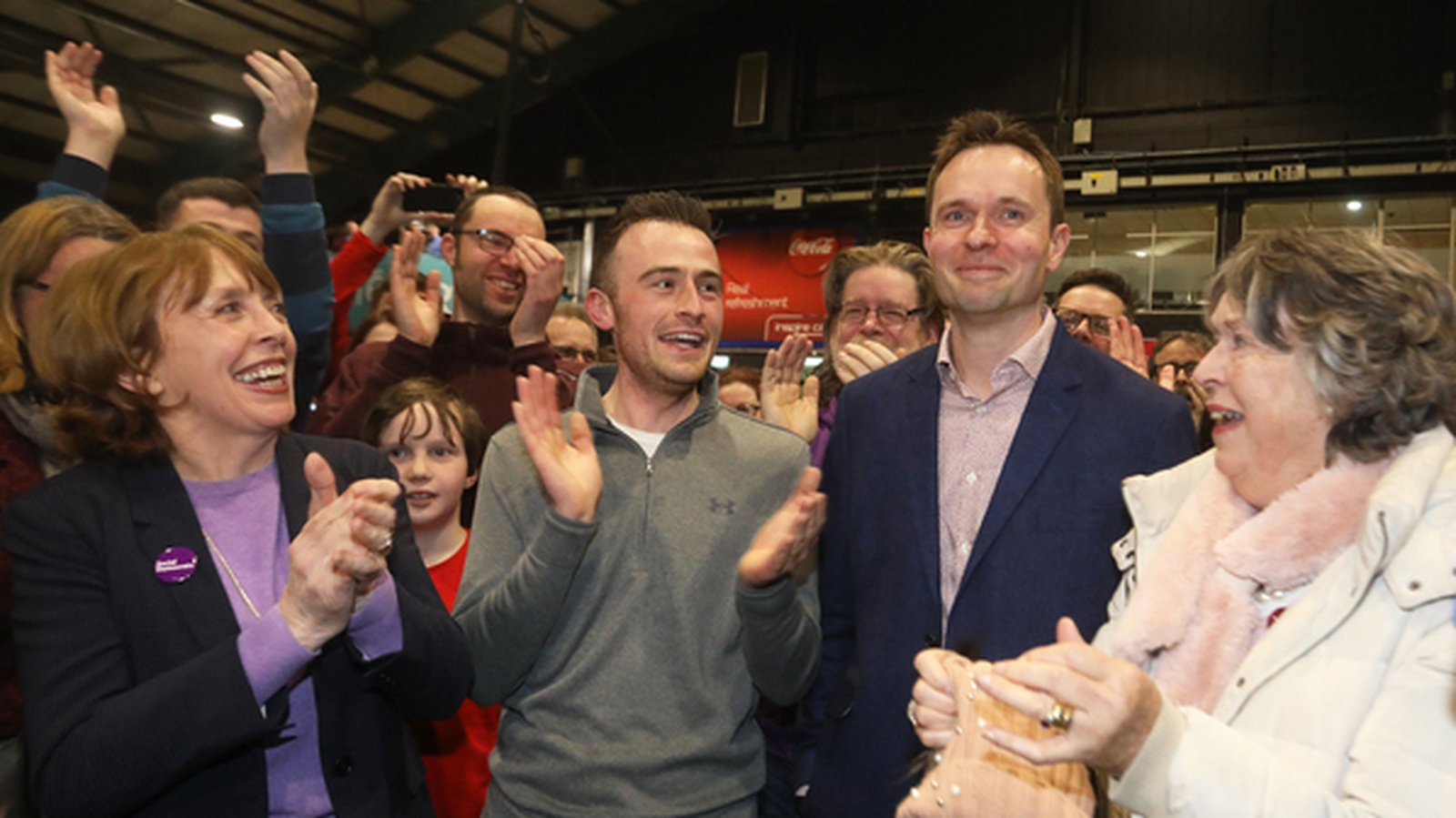 Early tallies supported predictions of a knife-edge result and a dead heat between Fine Gael, Sinn Féin and Fianna Fáil. 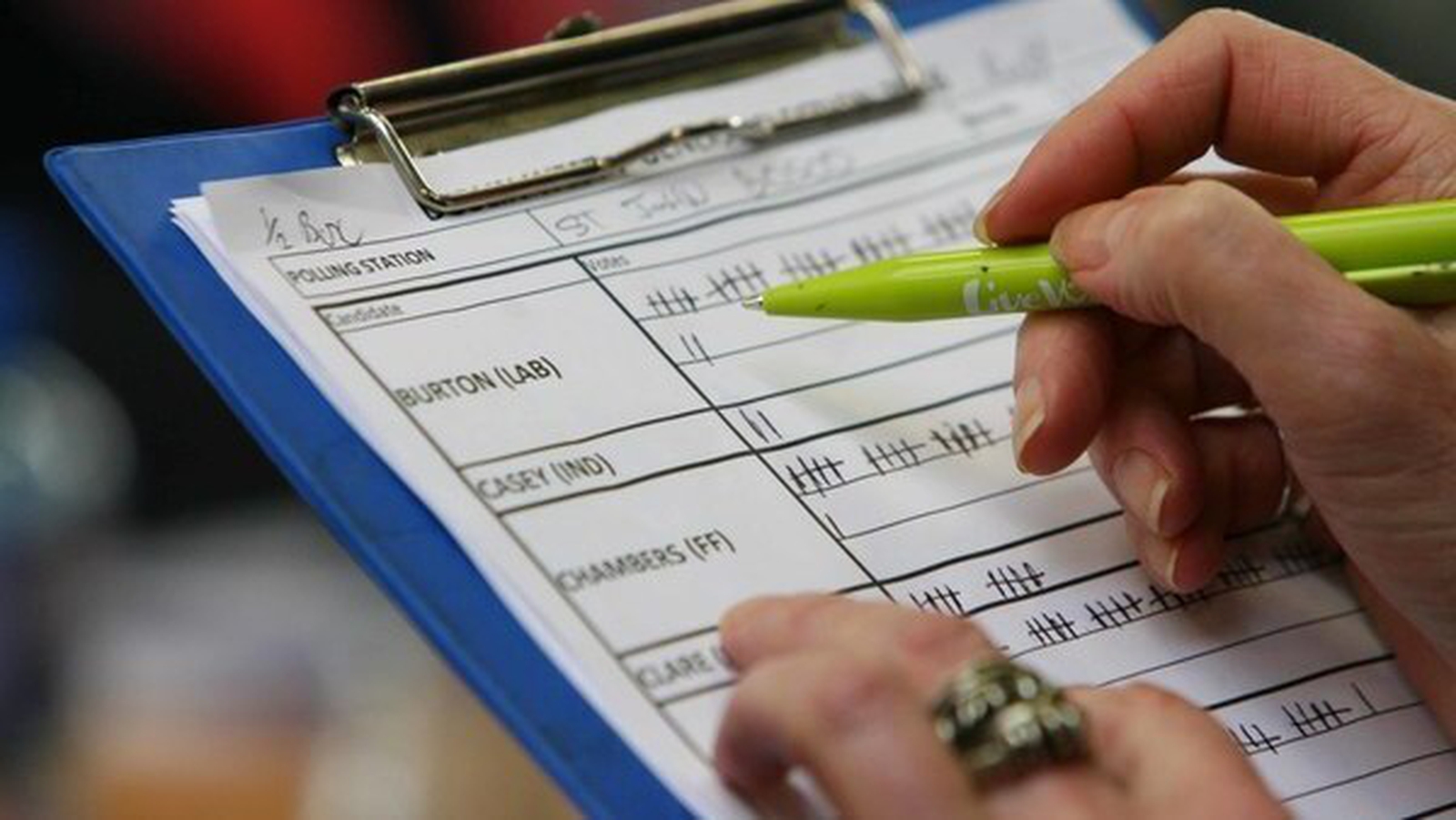 In its election manifesto Sinn Féin pledged to secure a border poll within the next five years. 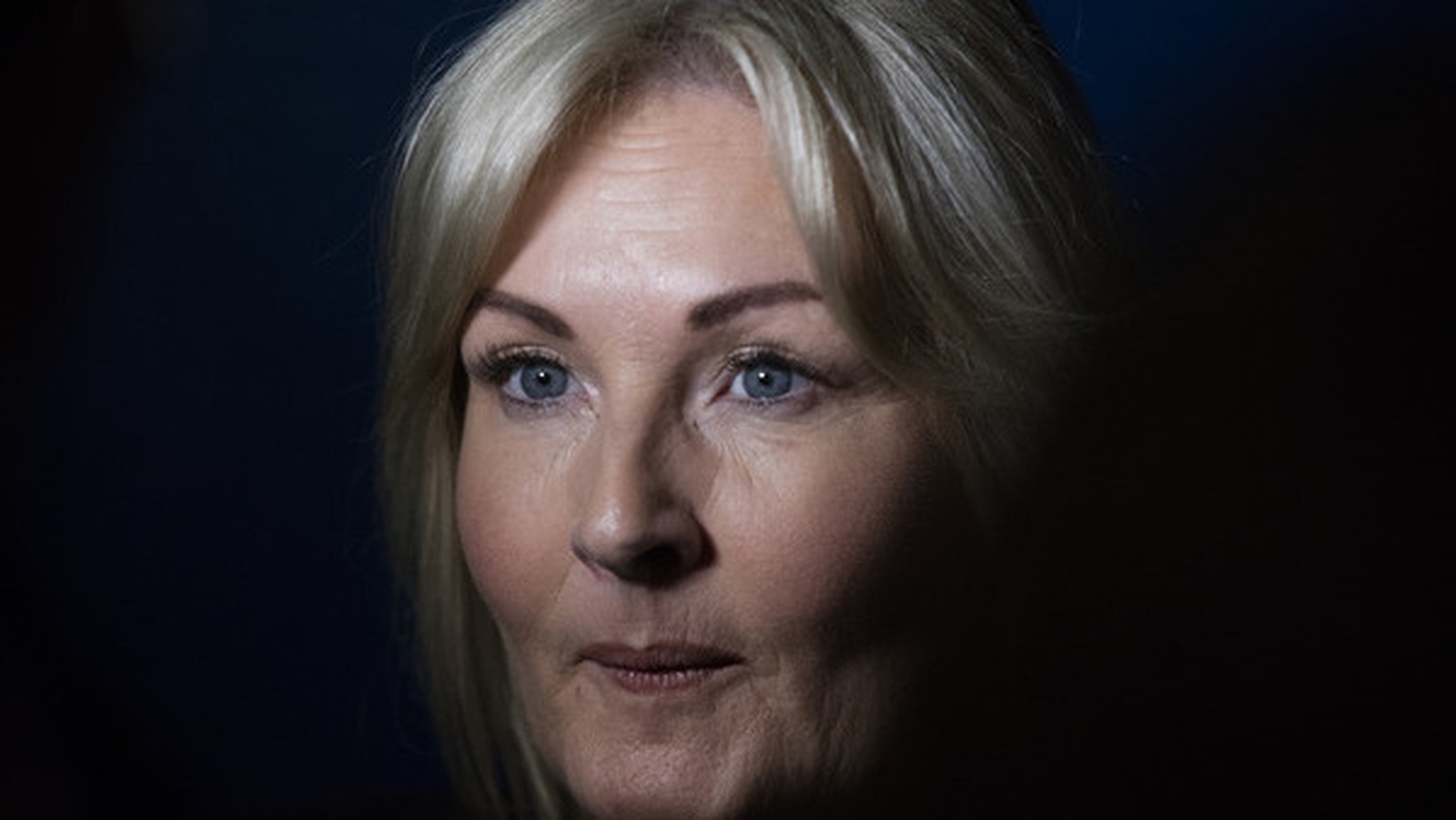 Verona Murphy received 11,849 votes and was elected on the 11th count (Credit Rollingnews.ie)

W - Who
The big question now is who will be our next Taoiseach? Will it be Sinn Féin's Mary Lou McDonald or Fianna Fáil leader Micheál Martin?

X - Factor
Fine Gael TDs were banking on party leader Leo Varadkar's X-Factor status to appeal to voters. However, this did not materialise and he became the first Taoiseach in Irish history not to top the poll in his own constituency. 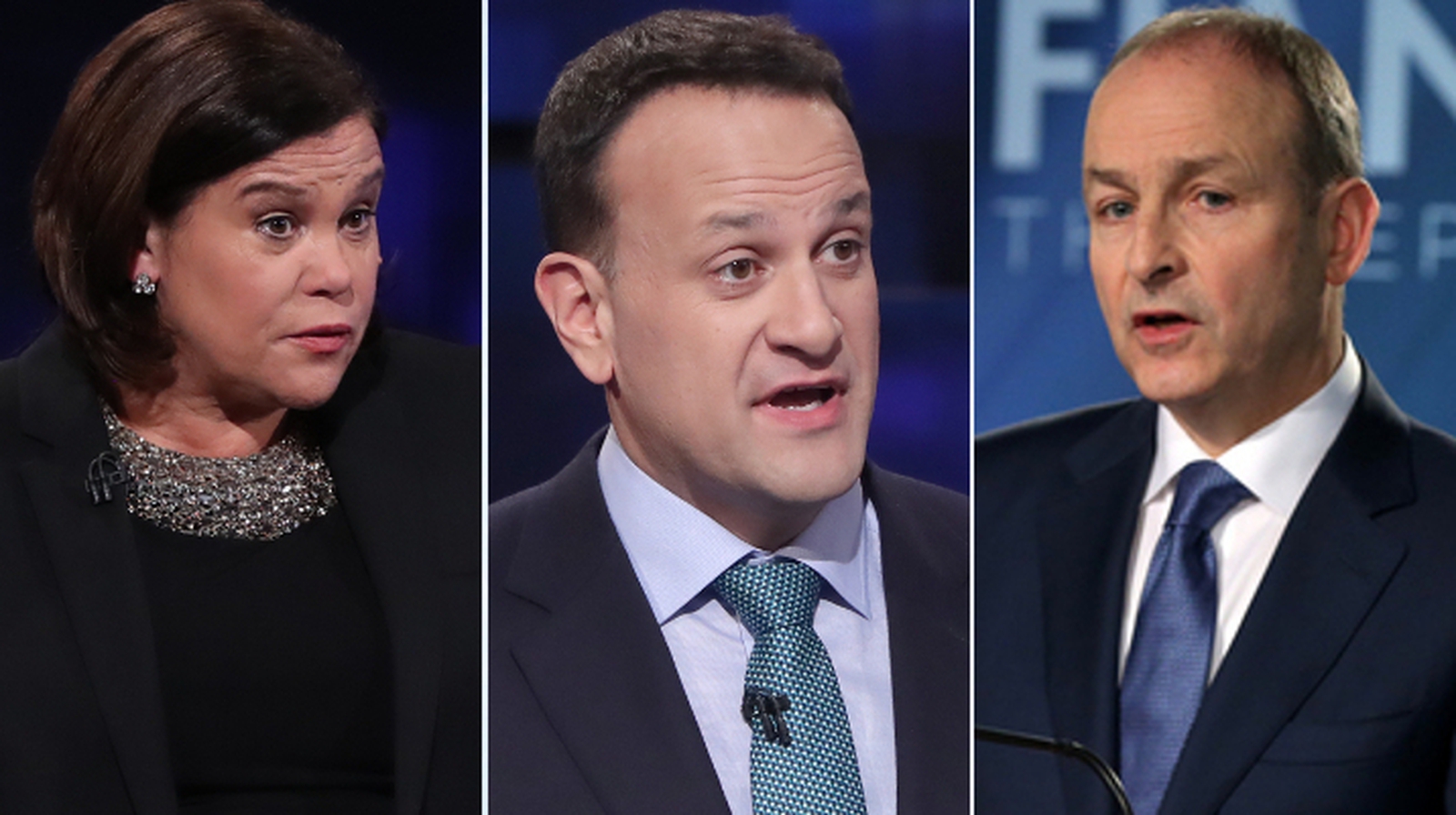 Mary Lou McDonald, Leo Varadkar and Micheál Martin will jostle to be Taoiseach

Y- Young
Sinn Féin tapped into a mood for change amongst the electorate. The party focused on issues such as housing which struck a chord with a younger generation of voters.

Z- Zero
Outgoing Minister for Climate Action Richard Bruton has said it was essential to put Ireland on a trajectory to net zero carbon emissions by 2050.

Whoever will be in the next government will have to put the battle against climate change high up on its agenda.

Relive the highs and highs of an emotional Monday in #GE2020 pic.twitter.com/dV0mfcZi7E

Read More:
Fianna Fáil edges Sinn Féin in race to win most Dáil seats
Cometh the hour, cometh the woman - Mary Lou's time has come
How the Sinn Féin surplus will shape the next Dáil
Election 2020 outcome - What happens next?
After the counts, the coalition conundrum
Sinn Féin's Matt Carthy wants Govt formed 'as quickly as possible'