Ahead of Sunday's BAFTA TV awards, where Normal People is nominated in seven categories, we've taken a look at the careers of six of its leading stars to see what they're up to now.

Normal People, adapted for TV from Sally Rooney's bestselling novel and directed by Lenny Abrahamson and Hettie Macdonald, has become a runaway cultural phenomenon since it aired when Ireland was in the first lockdown in April 2020.

Here's what they, and some of their co-stars, have been up to since. 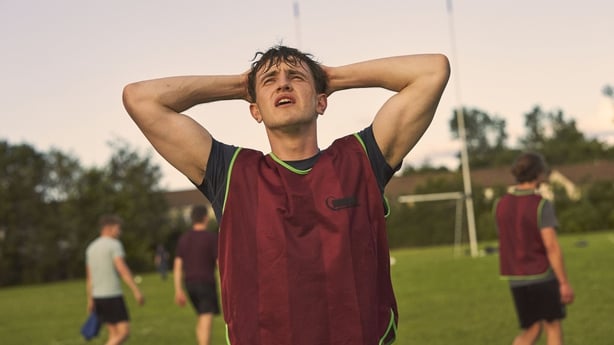 When you've got an Instagram page dedicated to a piece of jewellery you wore, you know you've truly made it. Connell's chain, deemed by some to be "the only good thing that happened in 2020", took on a life of its own after Normal People aired.

Aside from making silver chains and GAA shorts popular again, Mescal has been keeping very busy creatively. He appeared in the music video for The Rolling Stones track Scarlet, starred in the crime series The Deceived from Derry Girls creator Lisa McGee, and filmed a role in The Lost Daughter, written and directed by Hollywood star Maggie Gyllenhaal. He's in good company in that one, with fellow Irish actor Jessie Buckley, Olivia Colman and Dakota Johnson among the star-studded cast.

He's also set to appear in a modern-day reimagining the classical opera Carmen, the psychological drama God's Creatures and new Irish thriller Bring Them Down. We'll be seeing plenty more of him over the next while, which we're sure there will be little complaints about. 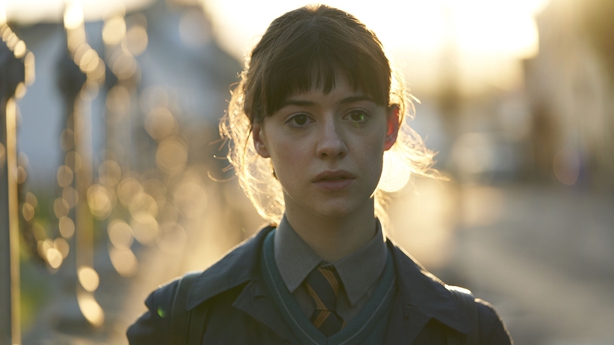 Daisy Edgar-Jones, previously best known for her role as Olivia Marsden in Cold Feet, shot to stardom overnight with her vulnerable and sensitive portrayal of Marianne, which she previously described as "surreal",

The actress has also appeared alongside Gabriel Byrne and Elizabeth McGovern in the War of the Worlds TV series and starred on stage in the February 2020 revival of Albion at the Almeida Theatre in London.

She has upcoming film roles in the adaptation of Where the Crawdads Sing and the social thriller Fresh. 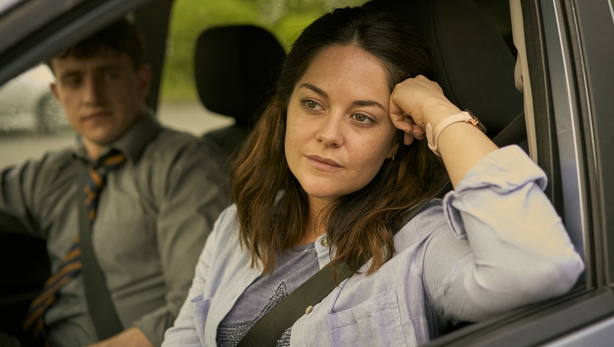 Irish star Sarah Greene was wonderfully understated as Connell's mum Lorraine in Normal People. The Cork-born actress has had a string of excellent TV roles in Rebellion, Penny Dreadful and Dublin Murders, and more recently appeared in the Hugh Laurie-fronted BBC thriller Roadkill and Domhnall and Brian Gleeson's comedy Frank of Ireland. 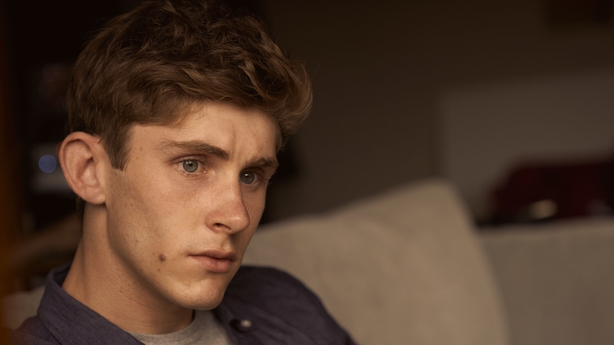 Probably previously best known for his role in Handsome Devil, Fionn O'Shea played Marianne's extremely problematic boyfriend Jamie in Normal People, a character people loved to hate. Luckily, his role in last year's coming-of-age film Dating Amber was a lot more palatable, and he won plaudits for his "ebullience and winsome charm" when he was chosen as one of the European Shooting Stars this year.

He also starred in the Anthony and Joe Russo crime drama Cherry, alongside Tom Holland and fellow Irish actor Jack Reynor, and has filmed a role in the Lily-Rose Depp led arthouse drama Wolf. He is currently filming the war drama mini-series Masters of the Air. 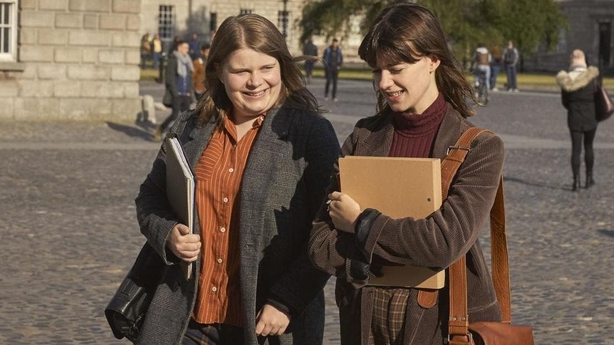 Eliot Salt's Normal People character Joanna might not have had a huge amount of screen time, but she stood out from the show for viewers as a person they'd like to be friends with in real life. Salt imbued Joanne, who Marianne befriended while in Trinity, with huge warmth and empathy. She has since starred in the hugely popular Netflix teen-fantasy drama Fate: The Winx Saga Netflix TV series, which was filmed on location in Wicklow. The show was recently green-lit for a second run. 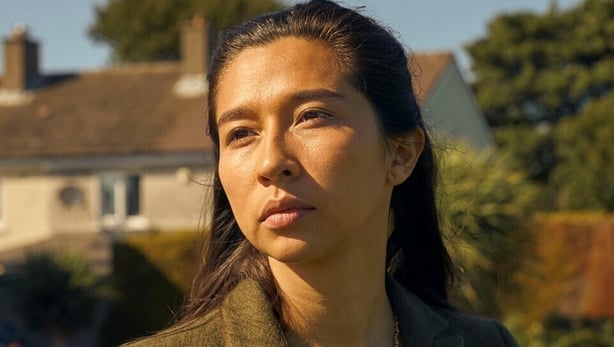 Aoife Hinds played Helen, Connell's girlfriend who he met in college, in Normal People. The actress, who is the daughter of Ciarán Hinds and Hélène Patarot, also had a small role in the hit comedy Derry Girls. After filming a cameo role in The Man in the Hat silent comedy, she landed the role of Princess Mary in the Channel 5 TV mini-series Anne Boleyn alongside Jodie Turner-Smith in the titular role. 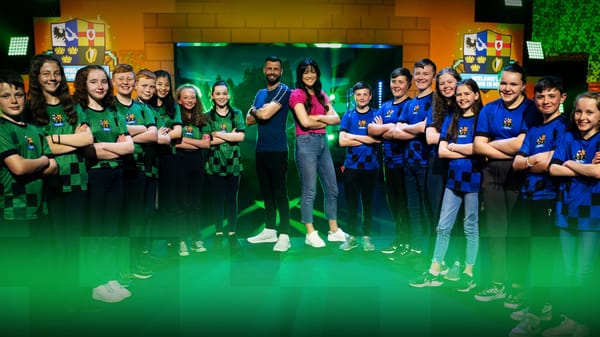 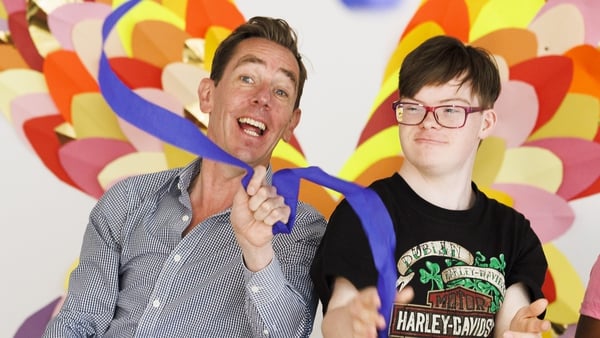