Normal People actor Paul Mescal has been lined up to star alongside British actor Tom Burke in new Irish thriller Bring Them Down.

The film is based in the west of Ireland where a sheep farmer has a row with a neighbouring farm after his sheep are killed by some men.

Burke is noted for his portrayal of Orson Welles in David Fincher’s Netflix movie Mank, while he has also played key roles in BBC’s Strike, and Netflix’s The Crown.

Mescal recently finished filming The Lost Daughter, which was directed by Maggie Gyllenhaal, and is based on the Elena Ferrante novel about a woman who has to confront her dark past when on holidays.

He is currently filming Carmen in Breadalbane in New South Wales, Australia after landing one of the lead roles opposite fellow rising star Melissa Barrera.

The film, directed by Black Swans' Benjamin Millepied, is a present-day reimagining of the Georges Bizet opera.

Following his casting, Mescal said he was "honoured to have been cast alongside Melissa, an actor I greatly admire".

He described it as "an incredible privilege to be working with Benjamin on his first feature, who has put together such an impressive creative team".

It has not been revealed when Bring Them Down will go into production. 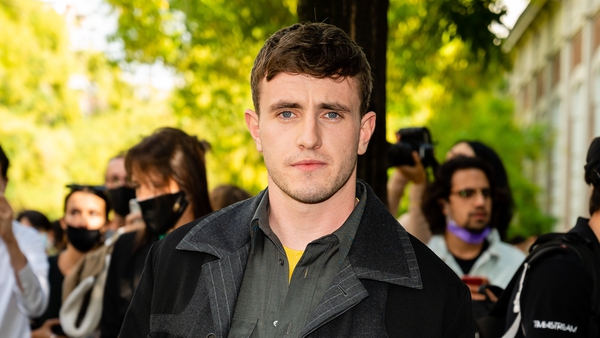