"This won't take too much of your time. And you don't need to be blown out of your seats; you can just be a human being and watch this little journey and feel things. It has its own heartbeat, unlike anything else."

That's what Ciarán Hinds says about the effortlessly charming The Man in the Hat - it's also more than he says in the entire movie. 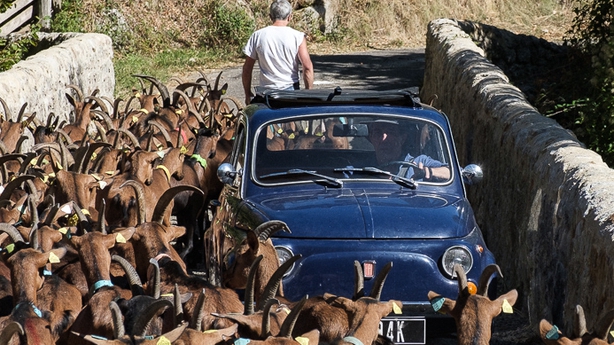 This gentle comedy finds him as a man of very few words (two, to be precise - the gorgeous music does the talking), wandering the back roads of France. He's driving a Fiat 500 with a photo of a woman on the passenger seat - and five men in a Citroën Dyane on his tail...

Although there's no air conditioning in the little Cinquecento, The Man in the Hat is as breezy as they come - an open-top ode to the open road, fuelled by the idea that there are no strangers, only friends we have yet to meet. It's quirky and touching, and if you want to travel but don't want to travel, then off-the-beaten-track France will do your heart good. Enjoy the first Mr Bean movie? Well, you'll be in the best of company here. 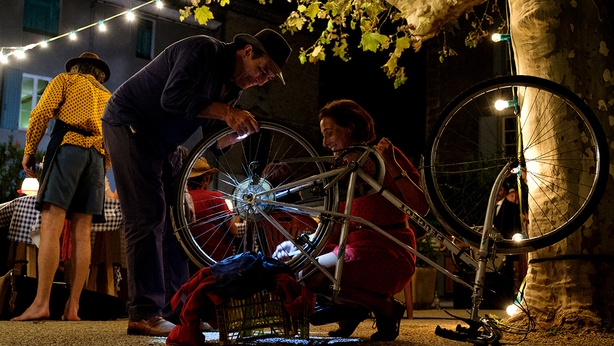 Co-directors Stephen Warbeck and John-Paul Davidson have form when it comes to soundtracks and stop-offs. Warbeck won the Oscar for his Shakespeare in Love score and also composed Billy Elliot; Davidson was behind the lens for Brazil with Michael Palin and Stephen Fry in America. They make quite the double act - one of many associated with this film.

The Man in the Hat is in selected cinemas from Friday, September 18 and will be released digitally on Monday, October 19.