Daisy Edgar-Jones is to follow up Normal People with a move to the big screen for the lead role in what has been described as a "social thriller".

US entertainment trade website Deadline reports that Fresh will mark the feature debut of music video director Mimi Cave. No details on the plot of Fresh have been released.

It was recently announced that Edgar-Jones' Normal People co-star Paul Mescal is to make his feature film debut in The Lost Daughter, the directorial debut of The Honourable Woman star Maggie Gyllenhaal.

It tells the story of a college professor (played by Colman) who becomes obsessed with a mother and young daughter while on a seaside summer holiday. As the professor reflects on the choices she made in her own life, she loses her grip. 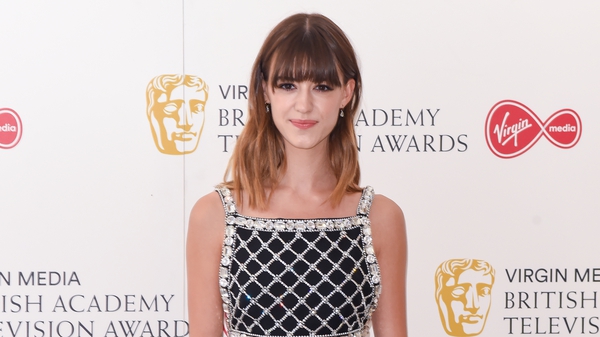