Paul Mescal has been cast opposite Chernobyl star Emily Watson in God's Creatures, a psychological drama set in an Irish fishing village and currently filming in Donegal.

God's Creatures is co-directed by Saela Davis and Anna Rose Holmer, who previously worked together on Holmer's acclaimed coming-of-age drama The Fits.

The story for God's Creatures has been written by Irish duo Fodhla Cronin O'Reilly and Shane Crowley, with the screenplay by Crowley. Cronin O'Reilly is producing the film following her success as a producer on the Saoirse Ronan-starring Ammonite and Florence Pugh-starring Lady Macbeth. 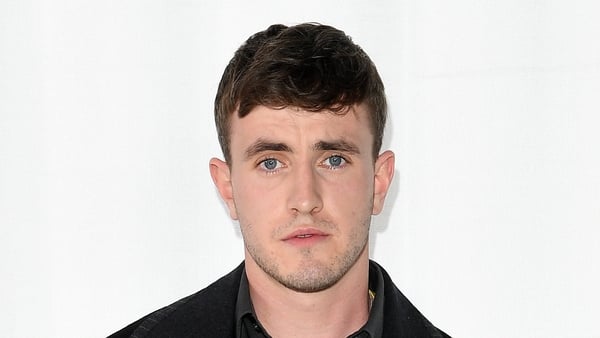 Paul Mescal set to star in Irish thriller Bring Them Down