After 12 years development of Croke Park is complete and the GAA headquarters is now a world class sporting arena.

Despite all the upgrades, the debate continues whether the new stadium will be open to soccer and rugby. 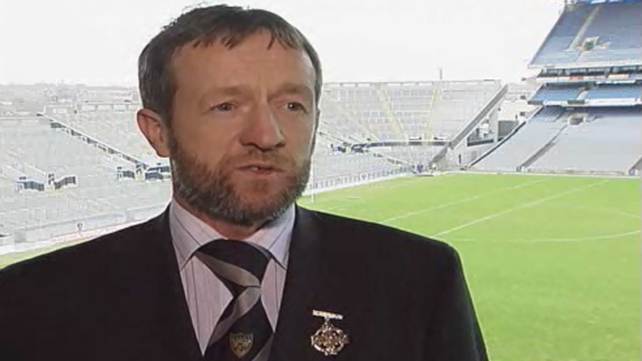