The urban-rural divide, the ban and the popularity of Gaelic games.

The history of the GAA, the decline in the popularity of Gaelic games and the influence of 'The Ban' are all the subject of this episode of 'Wednesday Report' from 1970.

Howard Kinlay provides a brief history of hurling, football and the GAA, as well as the urban rural divide when it comes to the popularity of Gaelic games.

In rural Ireland the picture is quite different. ‘Wednesday Report’ visits Limerick, where some of the great hurlers of the 1930s and 1940s came from. Amongst them are Mick and John Mackey, Paddy Scanlan, Timmy Ryan, and the Cloughesys.

Seamus O'Cellaigh, Limerick sports writer and historian of the GAA, discusses the strength of the GAA in the Limerick area today. However, O'Ceallaigh identifies a similar decline in participation to the rest of the country and a lack of dedication amongst younger players. He also identifies 'The Ban' as an influence on the declining numbers.

This episode of 'Wednesday Report' was broadcast on 21 January 1970. 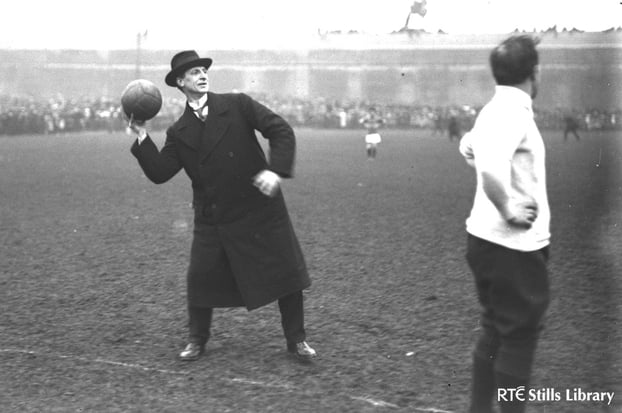