In 2006 Patrick McCabe published his new book 'Winterwood' and John Kelly travelled to Clones, Co. Monaghan to meet the author for the programme The View Presents.

They talked about life, language and the artistic process, working with Neil Jordan and the definition of madness. Pat McCabe also reads an excerpt from Winterwood.

Patrick McCabe's novels include The Dead School, Carn, The Butcher Boy, and Breakfast on Pluto.

In this excerpt from the programme McCabe describes his latest work 'Winterwood' as his first, truly gothic novel. He also talks about the first books he ever read - from comic books to fairy tales and comments on the influence his parents had on his early reading.

This episode The View Presents was broadcast on 20 November 2006. 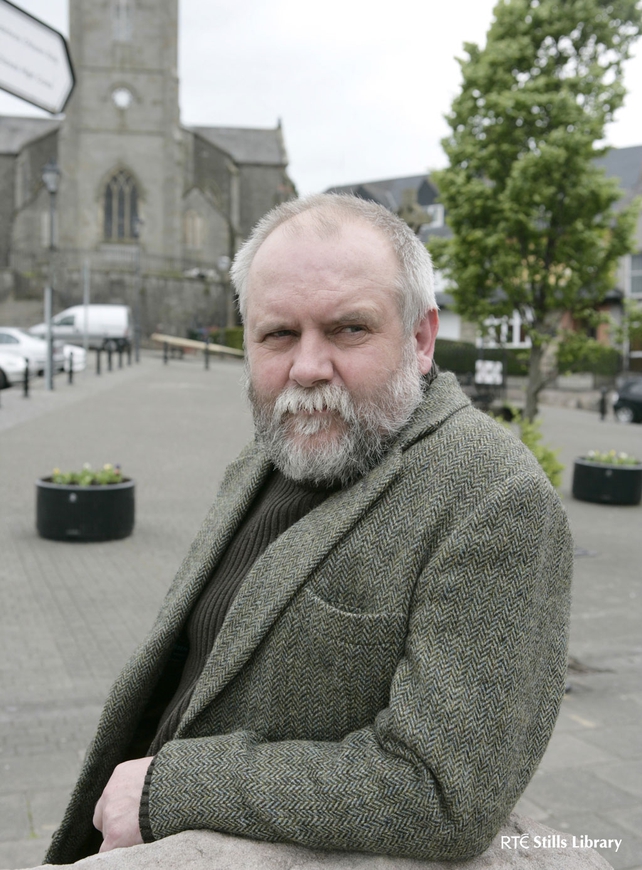