With the Earth's shadow due to cover the moon a total eclipse may be visible from Ireland.

A lunar eclipse offers the possibility of a visual treat for moon gazers.

If the skies open up tonight, people across Ireland will get the chance to see a full eclipse of the moon.

At about 6.40 pm, the earth will start moving between the sun and the moon. By about 8.20 pm, the earth's shadow should have completely obscured the moon turning it a deep red colour. 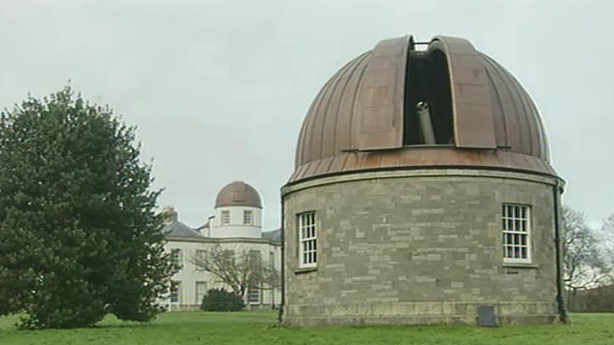 Experts believe that conditions in the earth’s atmosphere are particularly good which could mean that tonight’s eclipse will be particularly spectacular. However, cloud coverage may mean a poor view of the eclipse for some.

An RTÉ News report broadcast on 9 January 2001. The reporter is Robert Shortt.