Dancing at a crossroads, Henry Street packed with shoppers and religious ceremonies in the run up to Christmas.

Young and old gather at a crossroads to dance in the Christmas season to the sounds of traditional Irish music. 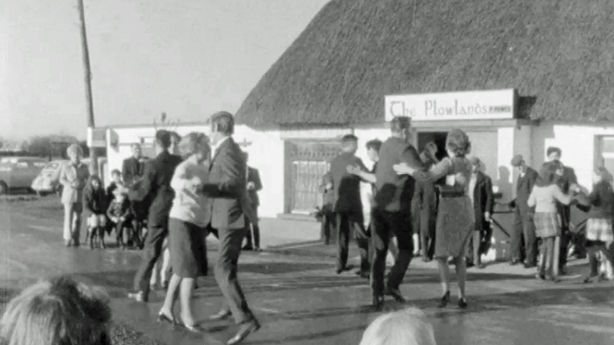 Shoppers pack a Dublin city centre lit up for Christmas.  Henry Street stalls are doing a brisk trade out in decorations, wrapping paper and gifts. 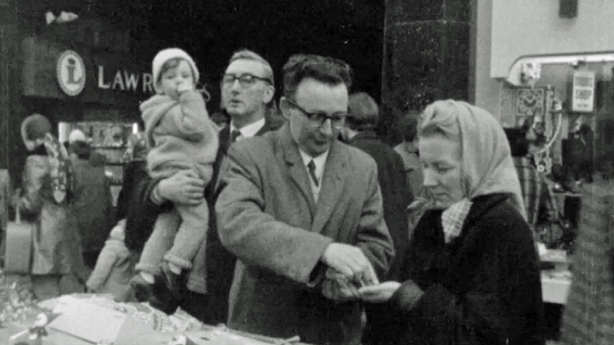 Churches too begin ceremonies to mark the religious celebrations.