Glenroe is to lose one of Ireland's most loved soap characters Biddy Byrne.

Mary McEvoy who plays the character of Biddy Byrne in the RTÉ rural soap opera 'Glenroe' is to leave the series in a dramatic and tragic manner.

The series producer Paul Cusack announced that Biddy Byrne is to be killed off, at the request of actor Mary McEvoy.

Biddy first appeared in the soap in September 1983 and soon after married farmer Miley Byrne played by actor Mick Lally. They had two daughters Denise played by Bláthnaid Tracy and Mary Ann played by Grace Barry. 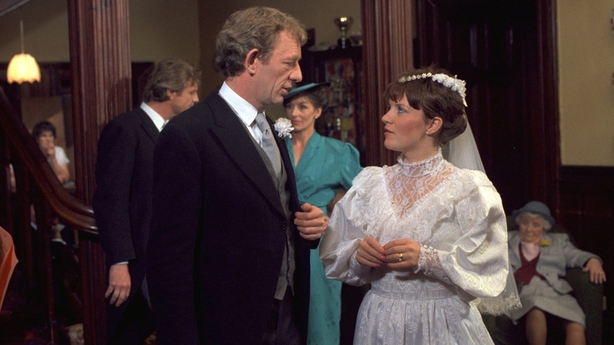 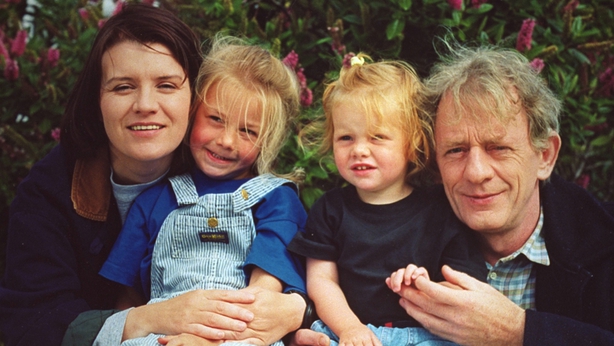 Mary McEvoy says that she and Biddy do not really have a lot in common and that she is a bit more of a dreamer than Biddy who is far more practical.

Mary McEvoy is leaving to work with the Dublin Theatre Company who are opening in New York on 24 May with a production of 'The Gingerman’ by JP Donleavy.

An RTÉ News report broadcast on 18 April 2000. The reporter is Colm Connolly.