The first episode of the Irish rural soap Glenroe is broadcast on RTÉ Television.

The show introduced audiences to characters such as Miley, Biddy and Dinny, who would become household names throughout Ireland.

In the first ever episode of the rural drama, we meet Dinny Byrne played by Joe Lynch and his son Miley Byrne played by Mick Lally, who have sold their mountain family farm and are contemplating a move to North Wicklow. Walking along a country road the two men discuss if they have done the right thing.

'Glenroe' became RTÉ's second major rural soap after 'The Riordans'. Dinny (Joe Lynch) and Miley (Mick Lally), the father and son who had featured in the rural series 'Bracken', were the central characters in 'Glenroe'.

Shot on location in Kilcoole, Newtownmountkennedy and in the RTÉ Television studios, the weekly series quickly climbed to the top of the Irish television ratings and ran until 2001.

Wesley Burrowes who had written 'The Riordans' and 'Bracken' also wrote 'Glenroe'.

This extract is from the first episode of 'Glenroe' which was broadcast 11 September 1983. 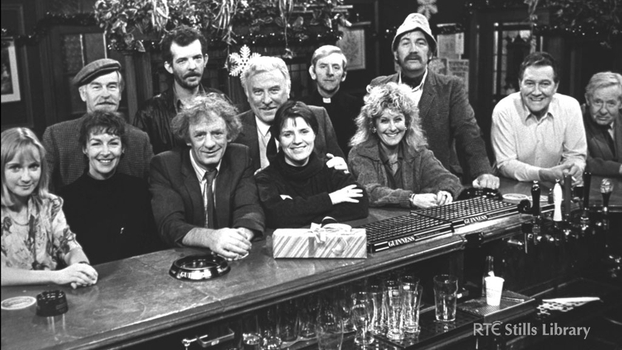 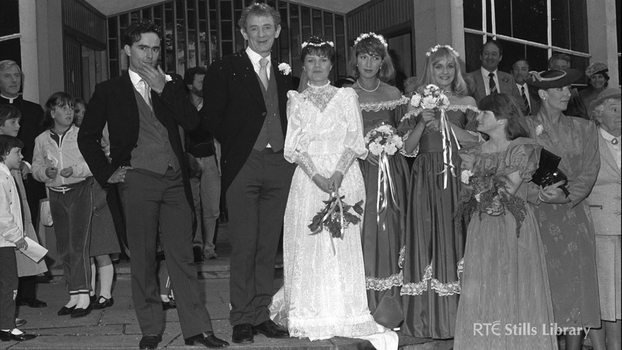 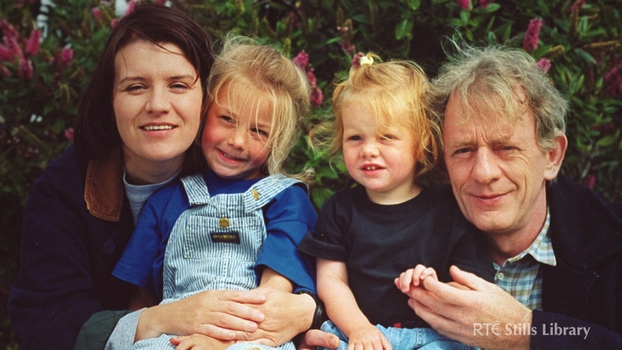 The Byrne Family: Biddy, Miley and the kids