A look back at the career of Cyril Cusack following his death in London.

Born in 1910 Cyril Cusack made his first stage appearance as a child in Tipperary performing in 'East Lynne' based on the Ellen Wood novel of 1861.

Shortly after his stage debut, he appeared on the big screen in a melodrama 'Knocknagow' (1918), which was filmed in Mullinahone, County Tipperary. He recalls his film debut at the age of eight.

I played the son of a family which is being evicted and I remember that very well because the cottage was set on fire and that was rather terrifying.

In 1932, Cusack joined the Abbey Theatre and stayed for thirteen years appearing in over sixty-five plays.  In 1936, he made his London debut and would later star with the Royal Shakespeare Company and the Royal National Theatre. In 1946, he formed his own company.

The stage is to be preferred because you have the collaboration of an audience. 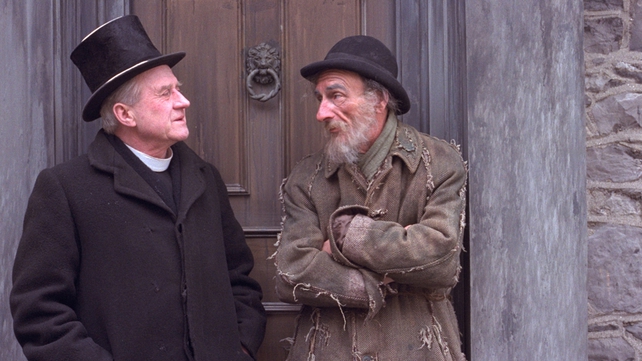 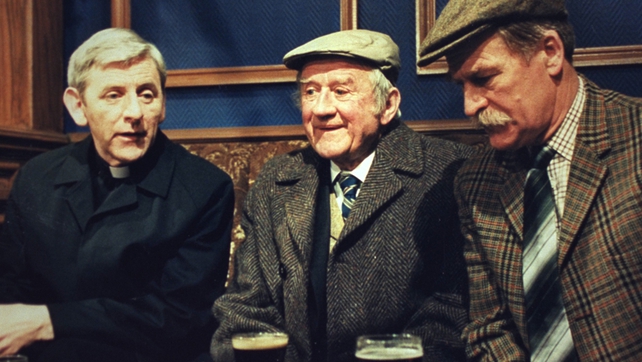 A law unto himself.

Cyril Cusack's career saw him work all over the world winning praise from his co-stars.

Richard Burton, who starred alongside Cusack in films such as 'Nineteen Eighty-Four' (1984), Tristan and Isolde (1979) 'The Taming of the Shrew' (1967) and 'The Spy Who Came in from the Cold' (1965). While in Ireland for the filming of 'Tristan and Isolde', Burton commented on Cusack's approach to acting.

Most actors assume a sort of mask and become different people at different times whereas Cyril always seems to be himself and yet always totally different... Whatever he does seems to be an extension of himself.

A star of both stage and screen, Cyril Cusack's first love was theatre. At the age of 81, he was at The Gate Theatre along with his daughters for a production of Anton Chekhov's 'The Cherry Orchard'.

An RTÉ News report broadcast on 7 October 1993. The reporter is Colm Connolly.