The Irish actor Ray McAnally on winning a BAFTA for 'The Mission' and his love of both stage and screen.

The Irish actor Ray McAnally died suddenly on 15 June 1989. The 63-year-old was at the height of his career, with recent films including 'The Mission' and 'My Left Foot'.

McAnally appeared in many RTÉ dramas. He played Lord Darlington in 'Lady Windermere's Fan', an RTÉ production of the Oscar Wilde play from 1969. He also played Myko in the RTÉ drama of that name.'Myko' was written by Patrick Boyle and adapted for television by Wesley Burrowes for 'Stories of Ireland', a series of dramatisations of short stories by well-known Irish writers broadcast in 1969.

In this RTÉ News interview for radio from 23 March 1987, he talks to Leo Enright about winning a BAFTA for 'The Mission' and his love of both stage and screen. 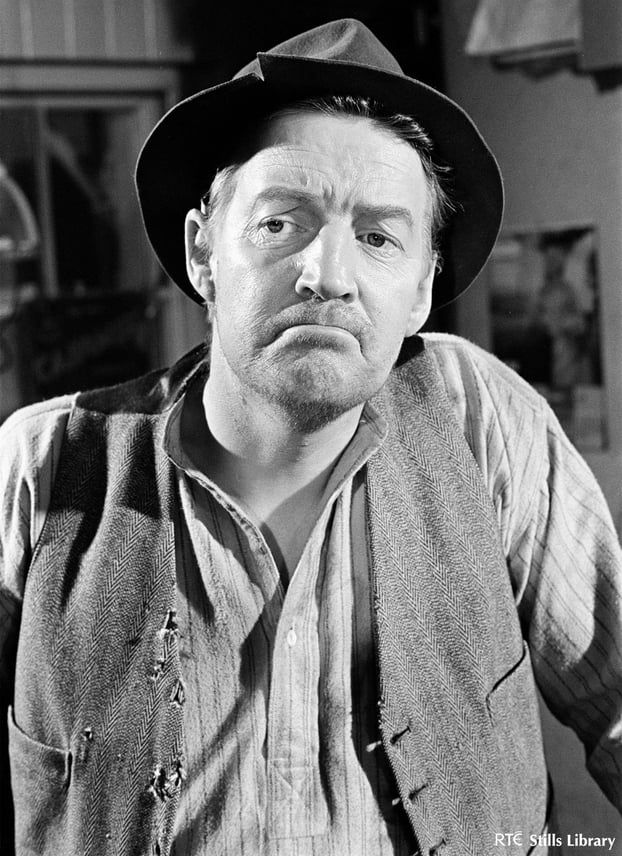