Cork Corporation invites property developers to submit proposals for one of the city's oldest and most distinctive shopping amenities.

Concerns over the deteriorating condition of the Market have led Cork Corporation to seek proposals for its redevelopment.

As it stands, the building, a fine example of Victorian commercial architecture, requires extensive renovations and the updating of all services to modern hygiene standards. 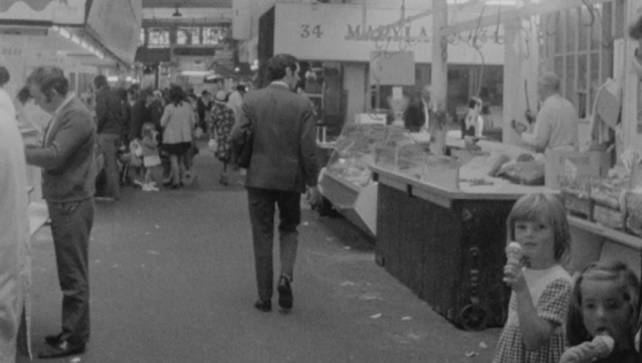