Declan Mackell becomes the first Irishman to sail around the world single handed.

The report shows Delan Mackell on his return sailing up Strangford Lough into Portaferry in County Down. He is welcomed at Portaferry Harbour by his parents and well-wishers. 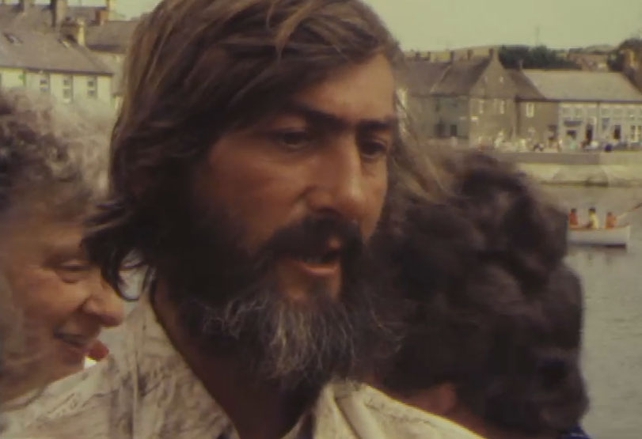 Declan Mackell speaks to RTÉ News about the standout moments from his journey including getting hit by a freighter off the Canary Islands.