Every Christmas new and innovative toys appear in shops to tempt children and parents.

The majority of the multi-million-pound trade in toys is carried out during the six weeks before Christmas. Some of the mechanical and electrical toys on show in a Dublin department store include mechanical robots, monkeys, dogs and rabbits. While the concepts behind these toys are not new, year on year the designs get more sophisticated. 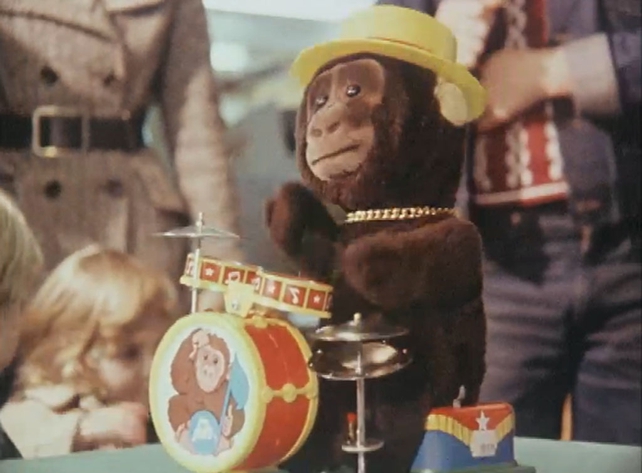 Over the next few weeks, millions of pounds will be spent on these items, but where toys are concerned few people count the cost. 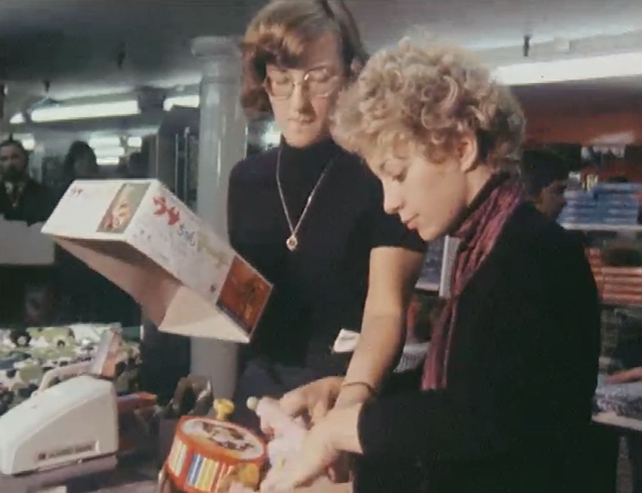 An RTÉ News report broadcast on 16 November 1976. The reporter is Conor McAnally.