Frank Kelly had a long career on stage, screen, TV and radio, as a writer, actor, singer and entertainer.
Best known for his role as Father Jack Hackett in the series 'Father Ted', his early career saw him on screen in RTÉ children's programme 'Wanderly Wagon', and it was in the satirical show 'Hall's Pictorial Weekly' that he became a household name in Ireland. He also starred in RTÉ rural drama 'Glenroe' and ITV soap 'Emmerdale'.

Take a look back in photographs at some of the great moments of a long, successful career. 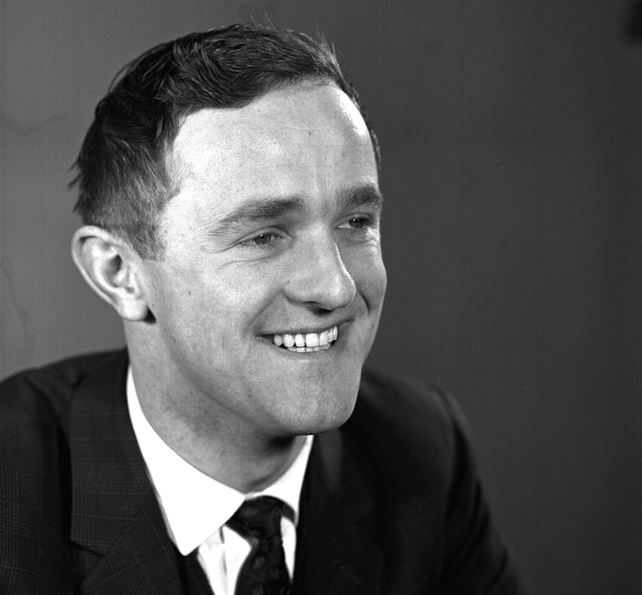 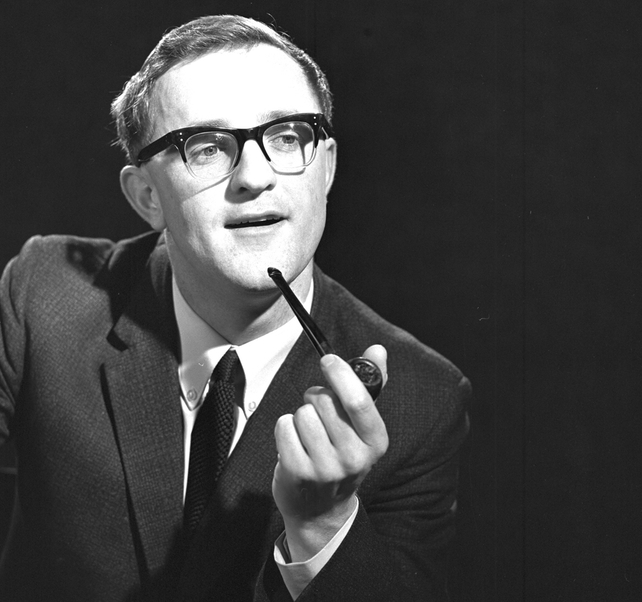 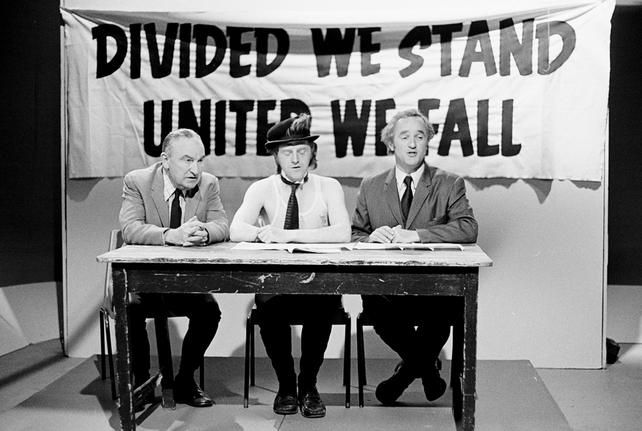 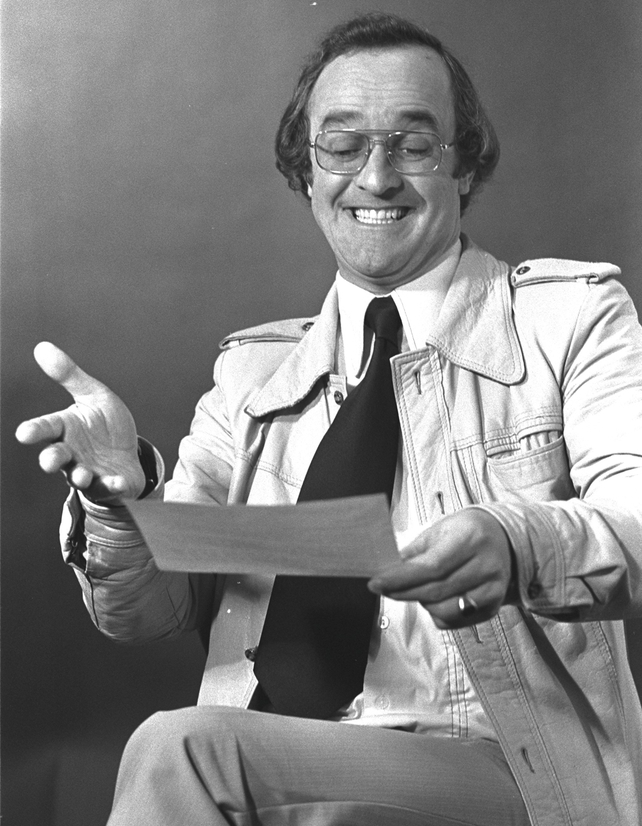 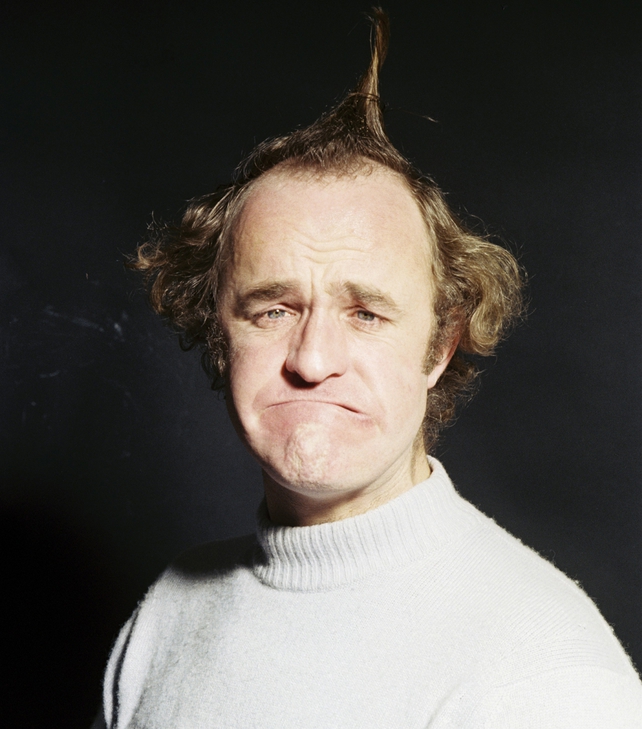 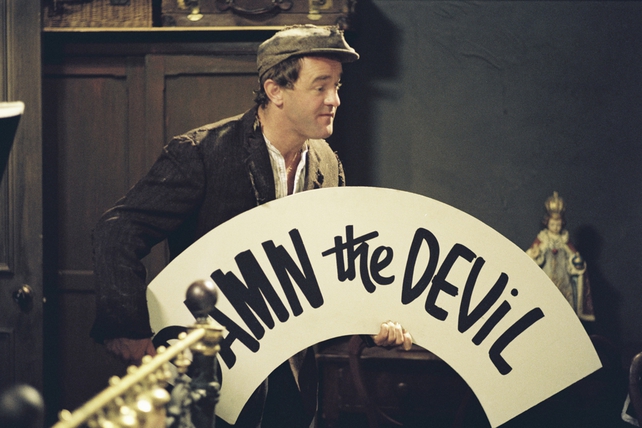 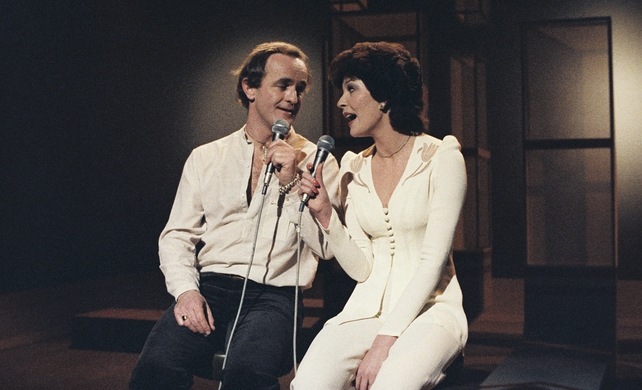 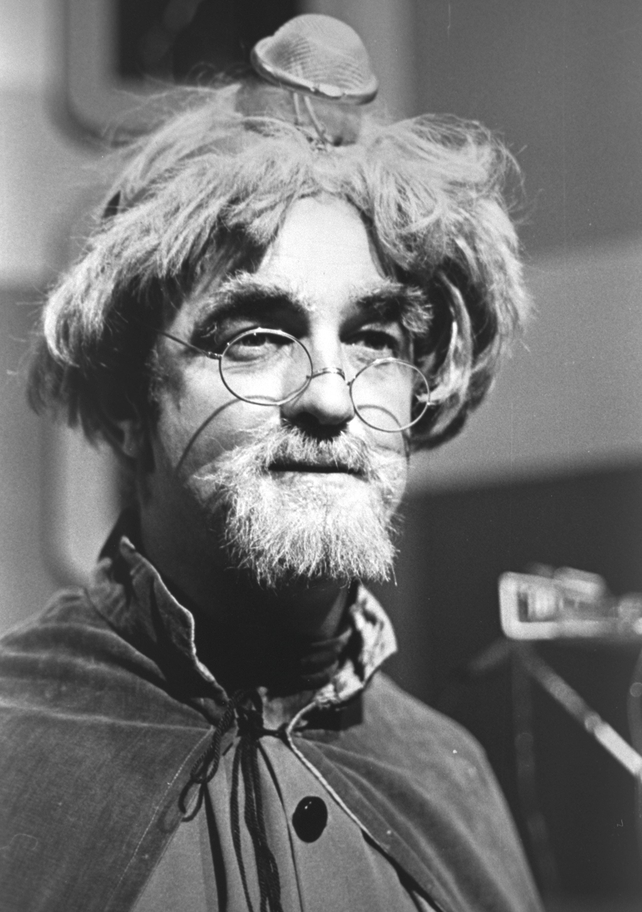 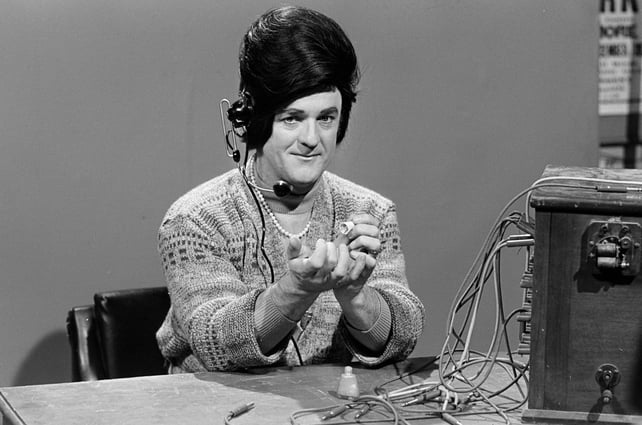 Frank Kelly as a telephonist in 'Hall's Pictorial Weekly' (1979) 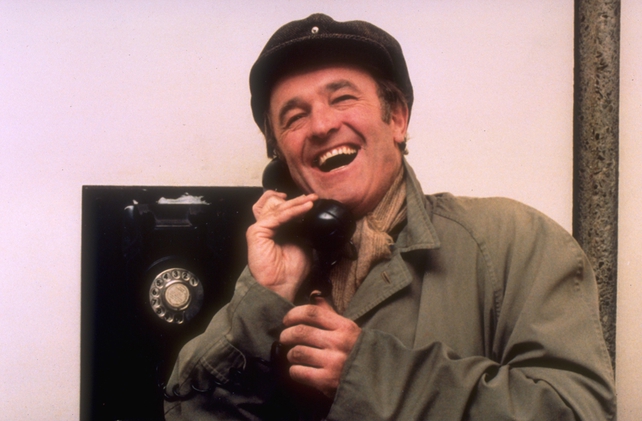 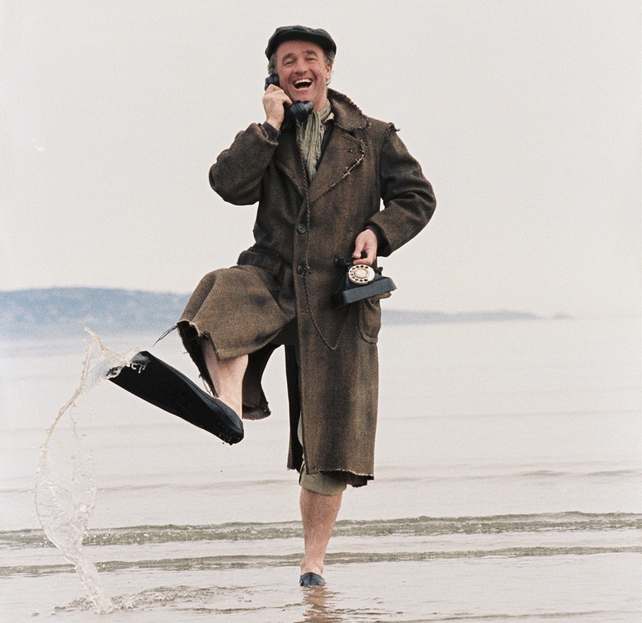 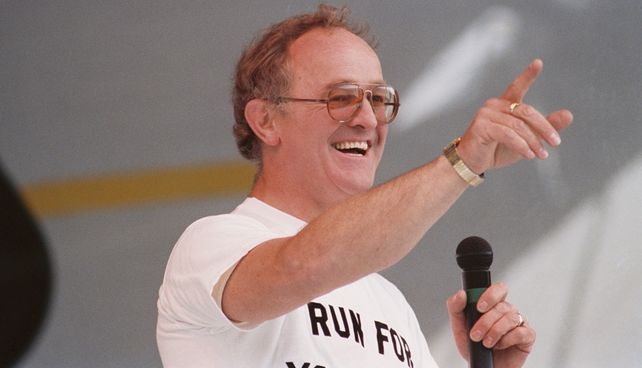 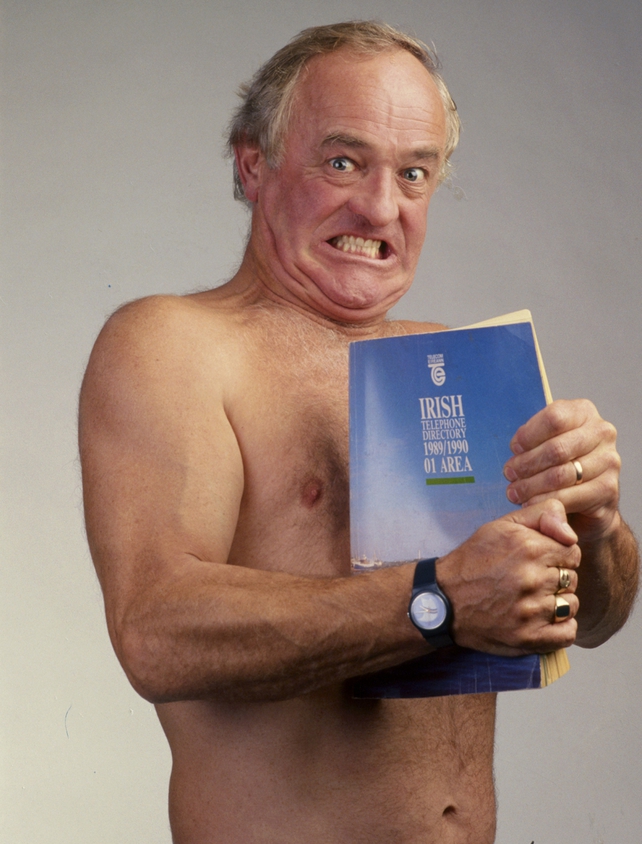 Frank Kelly in publicity shot for the RTÉ Guide (1991) 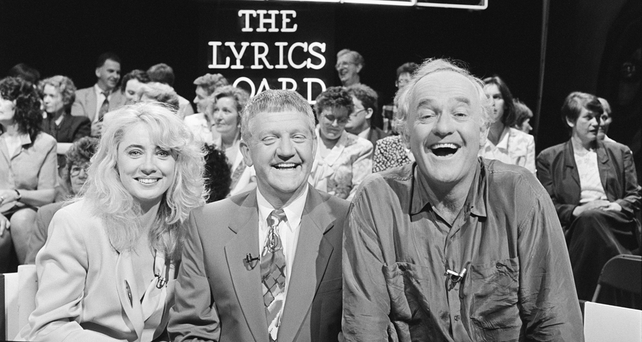 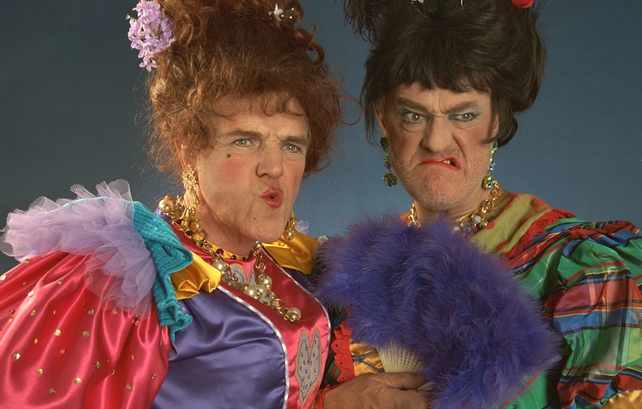 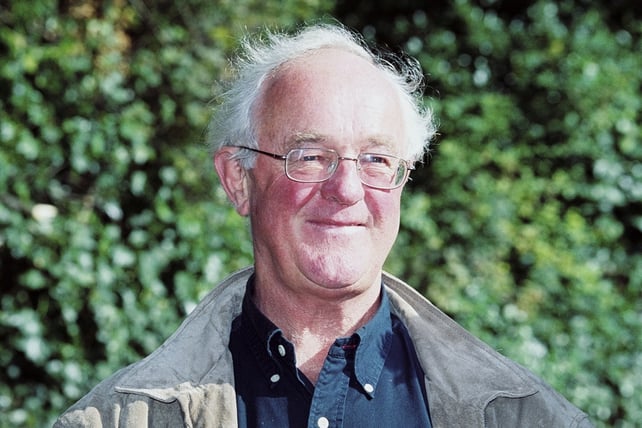 Frank Kelly at the unveiling of the Jester's Chair in Merrion Square, Dublin, which was installed in tribute to his late colleague Dermot Morgan (2002)