Traditional Irish music expert on how he has compiled a list of 6,000 tunes.

Music collector Breandán Breathnach was born in Dublin in 1913 and was raised in the Liberties area, where he learned to play the uilleann pipes. He was chairman of Na Píobairí Uilleann and a member of the Arts Council. He worked as a civil servant.

In 1963 Breathnach published the first volume of 'Ceol Rince na hÉireann', a collection of Irish traditional music. The third volume came out a year before he died. In this 'Iris' interview, broadcast to mark his death on 6 November 1985, he talks to Michael Davitt about his work.

Breandán Breathnach shows Davitt the index cards he has compiled, indicating the earliest dates of traditional Irish tunes, where they can be found, in books or in manuscripts.  So far, he has written 6,000 parts of his tune index, of which there will be 7,000 when complete. 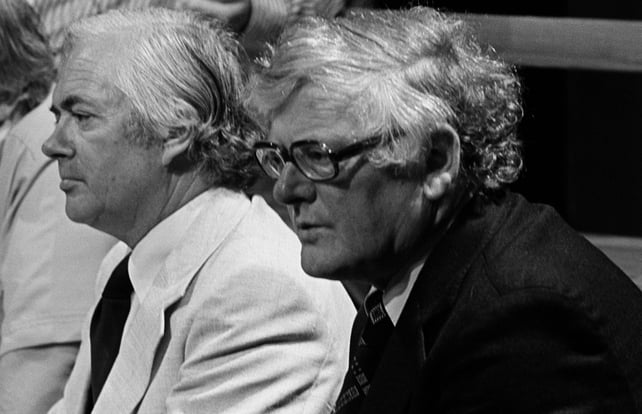