The official opening of the 31st Dublin Theatre Festival

The opening is marked by a parade through Dublin City from the Gaiety Theatre to the Mansion House.
The 1990 festival includes 12 overseas productions from 4 continents, along with a record number of Irish shows, with The Abbey and The Gate each putting on three new Irish plays by new Irish writers.

Gay Moloney, Chairman of the Festival Council comments on the diverse plans for the festival.

An RTÉ News report broadcast on 1 October 1990. The reporter is Kevin McDonald. 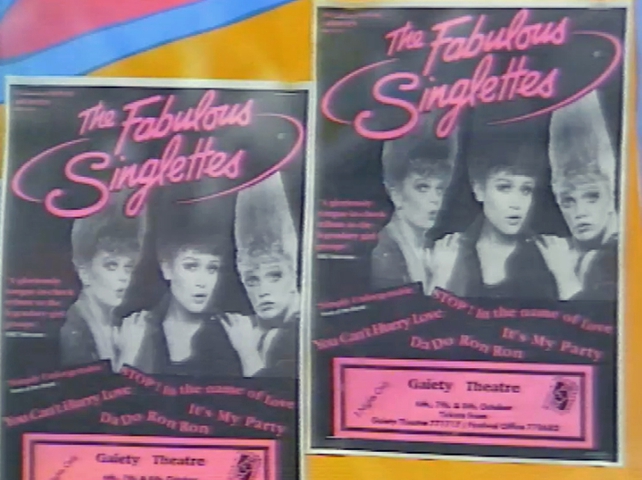 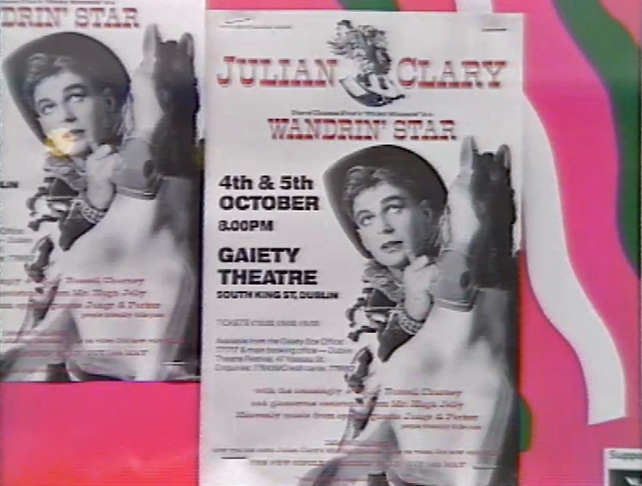 Posters from the Dublin Theatre Festival (1990)