A play about schizophrenia by transition year students was produced by the City Arts Centre as part of the 1994 Dublin Theatre Festival. 'Cúrsaí Ealaíne' followed their progress from rehearsal to stage.

'Riders on the Storm' by Emily Casey and William Kennedy had won that year's Young Playwrights Competition as part of the Very Special Arts Programme run by the City Arts Centre. They were mentored by their teachers at Firhouse Community College, which had come second in the previous year's competition. 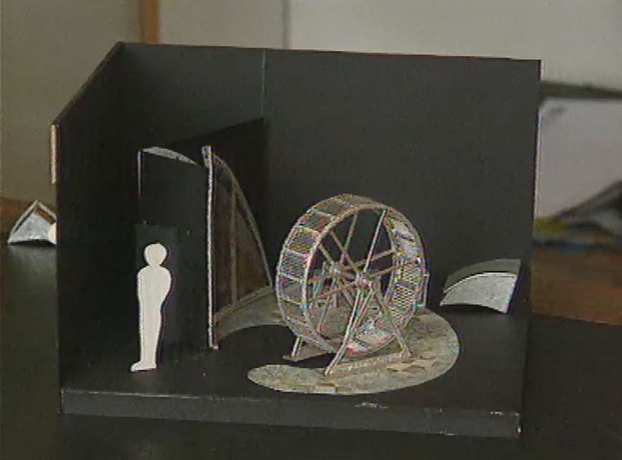