RTÉ announces what will be on television during the Autumn.

The 1990 Autumn Television Schedule features the latest goings on among the oil barons of Texas in 'Dallas' as well as homegrown drama from 'Glenroe'. The Late Late Show is back again, and there will be fun and games in 'School Around the Corner'. News, current affairs and sport feature strongly as usual, and there will be entertainment from Zig and Zag. 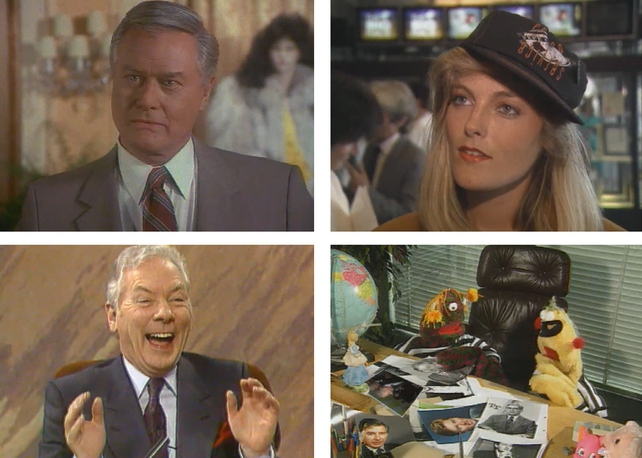 An RTÉ News report by Bob Powell broadcast on 30 August 1990.