Commemorative ceremonies are held in Dublin marking the 48th anniversary of the deaths of Michael Collins and Arthur Griffith.

A mass was celebrated at St Joseph's Church and wreaths were laid at their gravesides in Glasnevin Cemetery.

Members of the Dublin Brigade took part in a parade from Eccles Street to Glasnevin cemetery led by the Blanchardstown Band. Professor Liam Ó Broin lead relatives and friends in a decade of the rosary and the band plays the Last Post and Reveille. 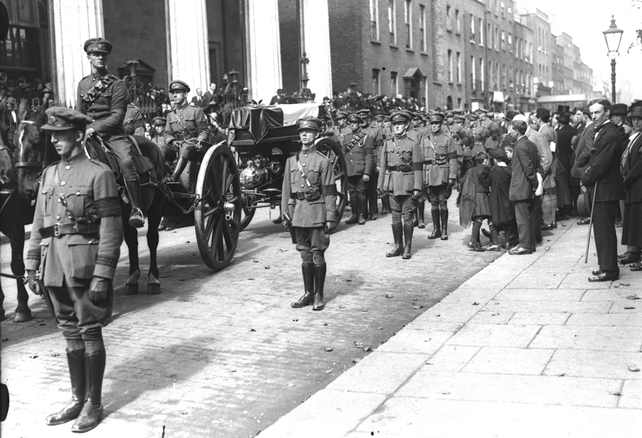 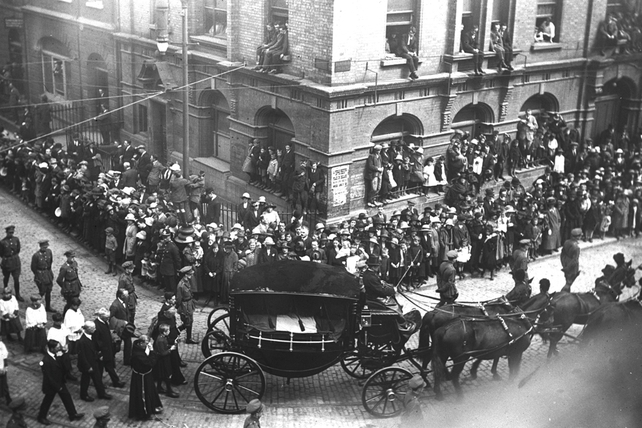