RTÉ News footage from the final stages of an archaeological dig at Christ Church in Dublin.

The report shows excavation work under way on the site and a selection of the discoveries that were made. Finds include a human skull, a leather boot, a coin and a carved bone.

This footage was broadcast as part of an RTÉ News report on 17 July 1975. 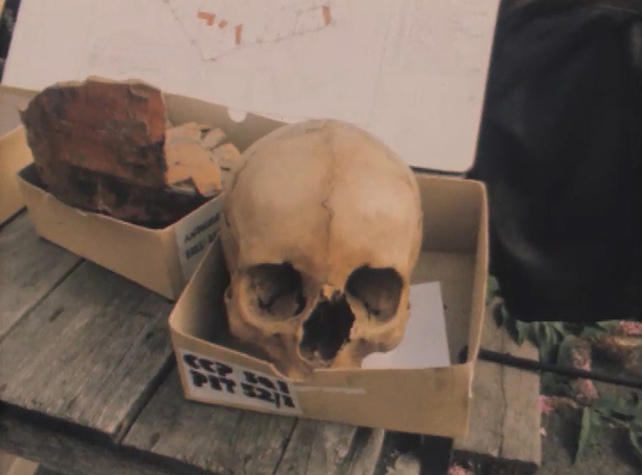