Survey finds discrimination on the grounds of gender is evident within the ranks of the civil service.

The findings of a 1990 survey about discrimination in the workplace were released. The survey was conducted by the Civil and Public Services Union (CPSU), the country's largest civil service union.

1,100 members took part in the survey and 70% of participants were women. The findings were released at the union's first national assembly of women members. Some of the key findings included:

The survey also found that men were promoted faster than women but they also applied for promotion more often.

As a result of the findings the union has accused the civil service of hypocrisy on the issue of equality.

Paula Mullen of the CPSU describes the treatment of workers as abominable. John O'Dowd, General Secretary of the CPSU, says that the old fashion attitudes will not be tolerated. 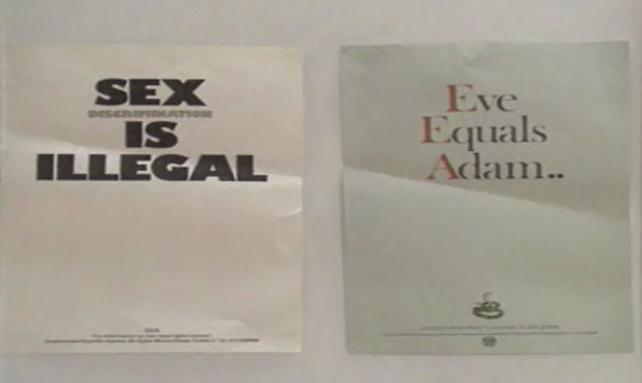