'The Story of Dom Columba Marmion' follows the story of the canonisation of the priest, Benedictine monk, spiritual leader and theologian.

Joseph Marmion was born in 1858 and baptised at the Parish Church of St. Paul's on Arran Quay, just around the corner from where he would spend his childhood years.

From his earliest years, Marmion had decided to become a priest and entered into Clonliffe Seminary in 1876.

This excerpt from the programme describes Marmion's early years growing up in Dublin, his decision to join the priesthood, the strength of his religious faith and his desire to follow a life of contemplation.

Horizon: Search for a Dubliner 'The Story of Dom Columba Marmion' was broadcast on 14 March 1965.

The programme is narrated by Jack Dowling and was produced by Michael Slevin. 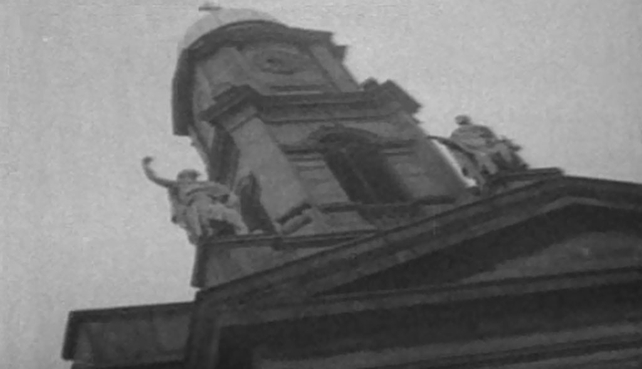 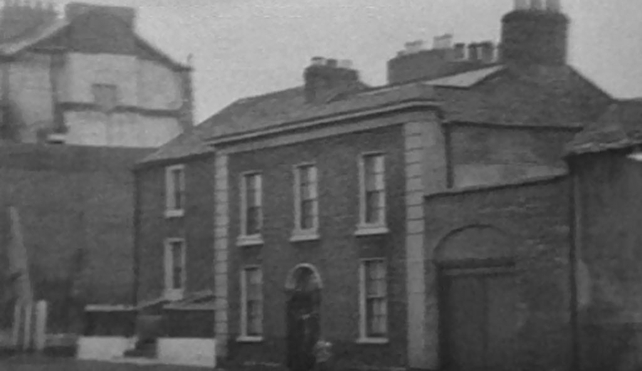