In the days before digital technology the production process took a more traditional approach. This series was hand drawn and hand painted on to acetate, and shot under a rostrum camera.

Brown Bag Films was established in 1994 by Cathal Gaffney and Darragh O'Connell. 'Peig' was the first production for Brown Bag who have since gone on to earn Oscar nominations for 'Give up yer Aul Sins' in 2002 and 'Granny O'Grimm's Sleeping Beauty' in 2010.

A touch of nostalgia... for anyone who had an Irish education.

The first of seven episodes in the 'Peig' series was broadcast on 20 January 1995. 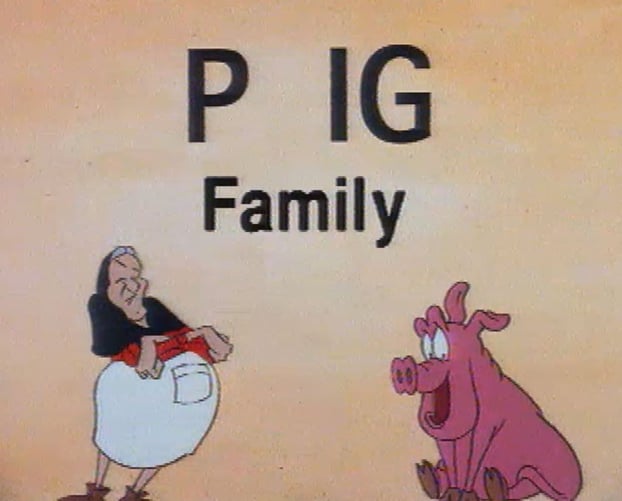 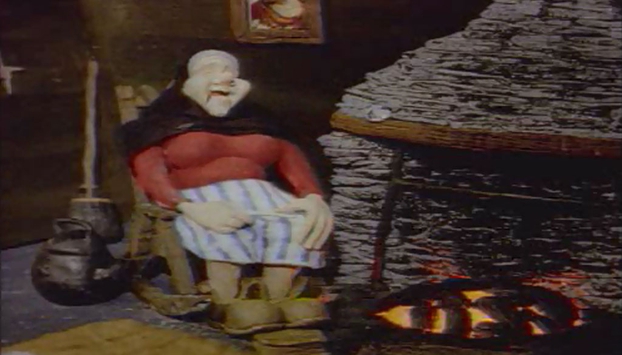 What Kids Were Watching on TV in 1989