Cathy Halloran reports on the annual Futura Fashion Fair in the RDS on 17 September 1989.

Cathy Halloran reports on the annual Futura Fashion Fair in the RDS on 17 September 1989. It has become the showcase for the Irish fashion industry. 7,000 buyers are expected to make orders worth up to £20 million at the 1989 fair, but imports are a huge threat to the business. According to the report, more than £1 million a day was spent on imported clothing the previous year.

Terry Leyden, Minister of State for Trade and Marketing, is very worried about this and is now tackling it. But the industry itself thinks the government has taken the wrong approach in the past. Brian Beggan, Chairman of the Irish Fashion Group says the government has written it off as a failing industry. 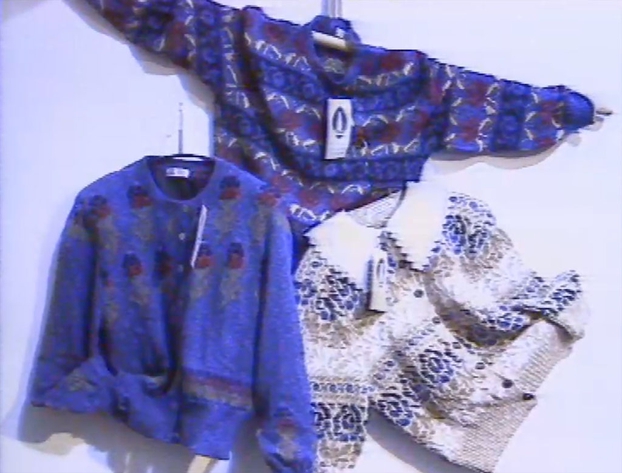