Irish television had been on the air for two years when RTÉ reporter Kevin O'Kelly spoke to Professor James Halloran about this new medium.

The author of 'Control or Consent: A Study of the Promise of Mass Communication' (1963), Halloran was a pioneer in the then emerging field of media studies.

In this news interview from 16 June 1964, O'Kelly introduces Halloran as one of the few people finding out the precise facts about what television does for good or ill. As secretary a British government research committee, Halloran has been charged with the formidable task of establishing the long-term effects of television on young people, but he says that there is no clear-cut method for doing this. 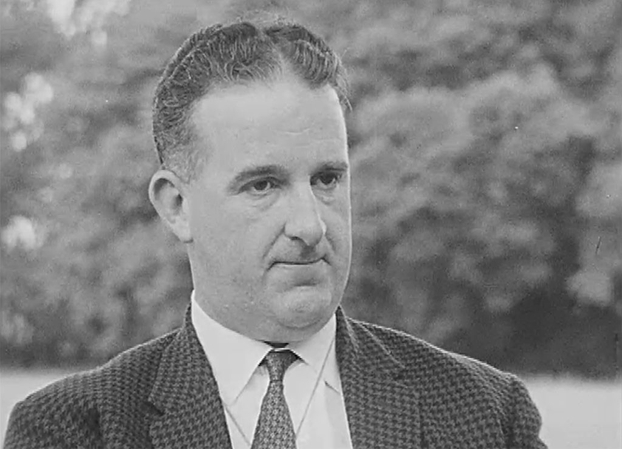