DeafHear is celebrating its 50th anniversary this year. Formerly known as the National Association for Deaf People, it was founded in 1964 to promote the welfare of deaf people and their families in Ireland. Over the last 50 years, the organisation has worked to improve the quality  of life for the deaf and hard of hearing. This week, RTE Archives looks at some of the milestones as covered by RTÉ.

Members of the National Association for the Deaf appeared on 'The Late Late Show' on 10 November 1989 to demonstrate the use of a minicom. They hoped that this telecommunications device, a keyboard with a display that allowed deaf to communicate by telephone, would become a feature of Irish homes and businesses. Anne Coogan and Rachel Pollard were in the Dublin studio with host Gay Byrne while Tom O'Brien was in Cork. This extract shows Pollard and O'Brien exchanging messages over a minicom they find very useful for breaking down barriers. 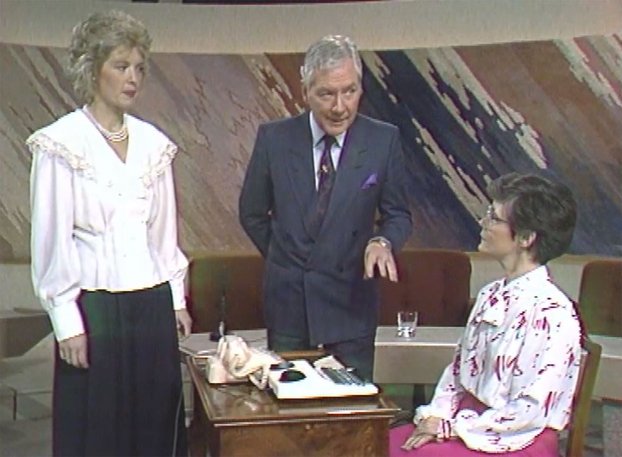