Video piracy is big business in Ireland and is said to be worth £20 million a year with much of this going to the IRA.

On 24 February 1994, Mike Milotte reports on video piracy following the announcement earlier this month by the Minister for Justice of an investigation into the Garda Anti-Racketeering Unit.

The report includes reconstructions of Garda raids and interviews with some key figures in the video rental market. 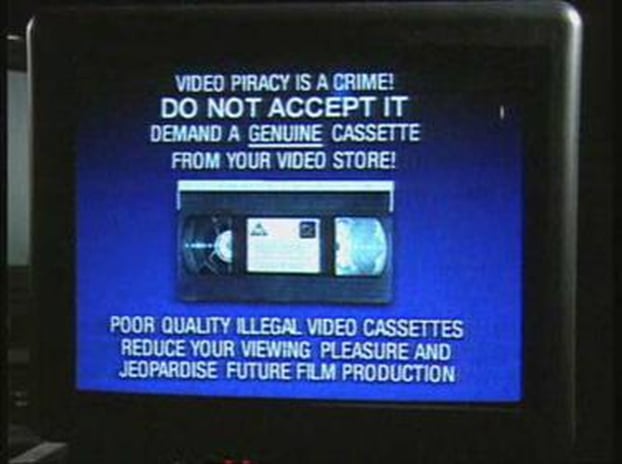