A look back to 2008 when it was announced that Facebook would open its European headquarters in Dublin.

At the time of the announcement, Facebook was just four years old and had 100,000 users. Now in its tenth year, the number of users has risen to in excess of 1.2 billion worldwide.

The latest in a long line of internet giants that have chosen to operate their international headquarters in Ireland.

Facebook is the latest in a long line of internet giants who have chosen to establish their European headquarters in Dublin.

An RTÉ News report broadcast on 2 October 2008. The reporter is Laura Fletcher. The report is introduced by newsreader Anne Doyle. 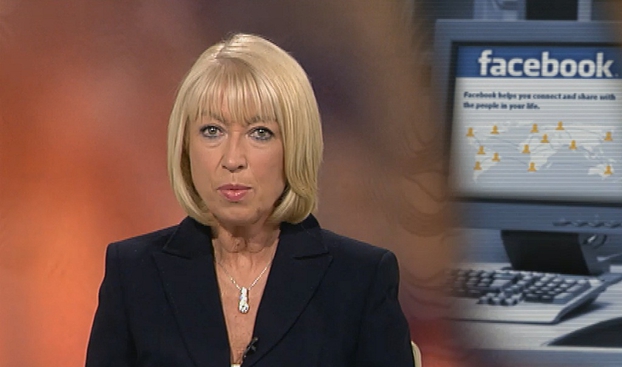