The storm with high winds and heavy rain was one of the worst in living memory.

By first light this morning the full extent of the damage caused by the tail of Hurricane Charley was quickly becoming apparent. The gale force winds and heavy rain which lashed the east coast caused damage estimated to run possibly into millions of pounds.

The counties of Dublin and Wicklow were badly hit and there was extensive damage to homes and businesses with the River Dargle and the River Dodder both breaking their banks.

An RTÉ News report broadcast on 26 August 1986. The reporter is Charlie Bird. 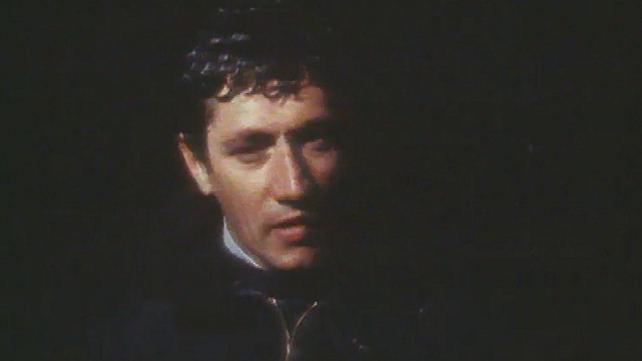