ONLINE
There will be live match trackers on RTÉ online and the News Now app.

TV
Highlights on The Sunday Game on RTÉ2 at 9.30pm.

WEATHER
Saturday, will be dry to start in many areas, with sunny spells. The northeast will be cloudier, with any patchy rain dying out. Scattered showers in west Munster and west Connacht will become more widespread in the afternoon, some heavy. Moderate westerly breezes. Maximum temperatures 13 to 16 Celsius.

Sunday will be another cool day with a varied mix of good sunny spells and occasional showers. While the morning will be mostly dry, the showers will be widespread during the afternoon - some heavy inland. They will be isolated before dying out again in the evening. Highest temperatures 13 to 16 degrees; winds light and variable. 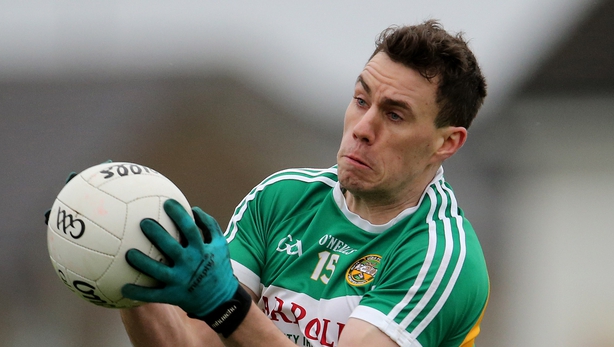 The hosts were unlucky not to beat Meath in Navan three weeks ago and will have been buoyed by their performance, which saw them in position to claim a rare win in Leinster. However, a late goal by the Royals undid John Maughan's side.

Offaly have often lacked desire in the Qualifiers but the draw has been kind and a chance to get a Championship win under their belt should provide enough motivation.

The Exiles just lost out to Galway in the Connacht Championship and last won a qualifier game in 2011.

It will be the third meeting of the teams in the All-Ireland series (all in Tullamore) with London still looking for their first win.

As is the case with all the qualifiers, the game will have a 'winner on the day', with penalties a possibility if required. 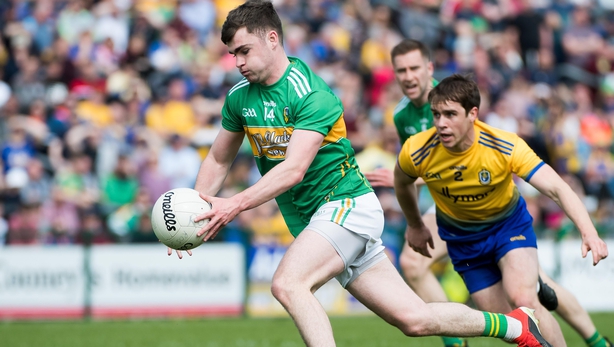 The sides meet for the second time this season, with Leitrim looking to double up after beating Wicklow in Aughrim in Division 4 by four points.

The Connacht side were soundly beaten by Roscommon in their provicial tie, while Wicklow were within a kick of the ball of an upset in their loss to Kildare.

The hosts must plan without stalwart Emlyn Mulligan, who has decided to take a break from inter-county football, having struggled with knee trouble and only making a substitute appearances against the Rossies. 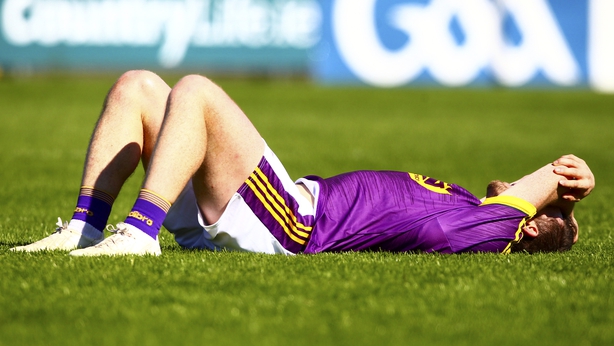 These two have already met this year, with Derry recording a two-point win in Bellaghy. This time the Ulster side go on the road and it's not an easy trip, as detailed by Peter Sweeney here.

However, the Oak Leaf county have a 100% qualifier record against the Leinster men in qualifiers, having met three times previously.

Wexford lost out to Louth in their opening provincial clash, while Derry were beaten by Tyrone in UIster. 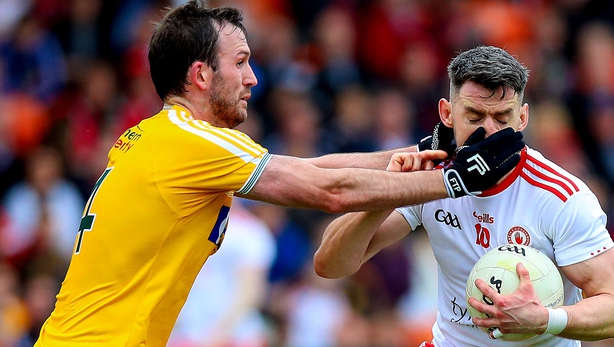 The Wee County beat Wexford in the Leinster Championship before coming up against the All-Ireland champions, who, playing with 14 men for the majority of the game, handed out a 26-point hammering in the quarter-final.

The teams last met in the qualifiers in 2013 when Louth won by six points. 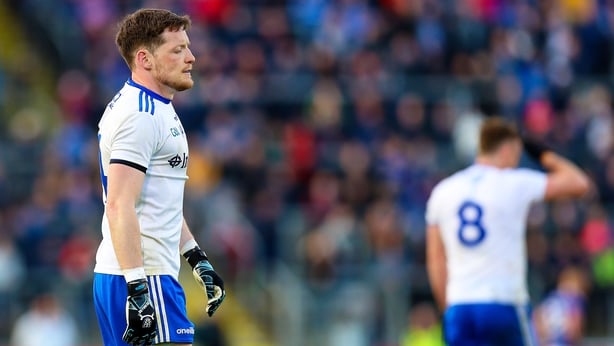 Perhaps the pick of the qualifiers, this game pits last year's All-Ireland semi-finalists against the 2018 Ulster runners-up.

Fermanagh got to that stage after pulling off a shock win against Malachy O'Rourke's men in the provincial semi-final.

In this season's Ulster quarter-finals, Monaghan were beaten by Cavan, while Fermanagh lost to Donegal. 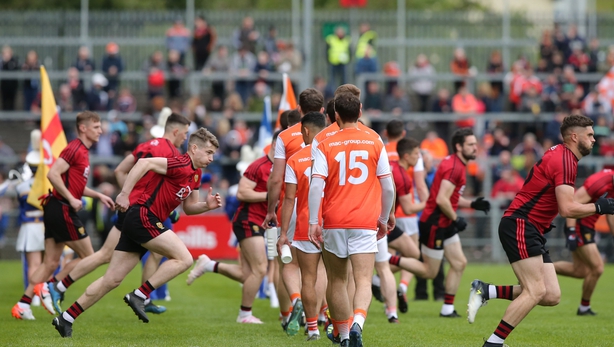 The hosts were narrowly beaten after extra time by Armagh in Ulster, while Tipp surprisingly lost at home to Limerick.

The sides met in the 2012 qualifiers when Down prevailed in a fourth-round game in Mullingar, while their most recent clash was an Allianz League Division 2 game last year when the Ulster side recorded a three-point home win. 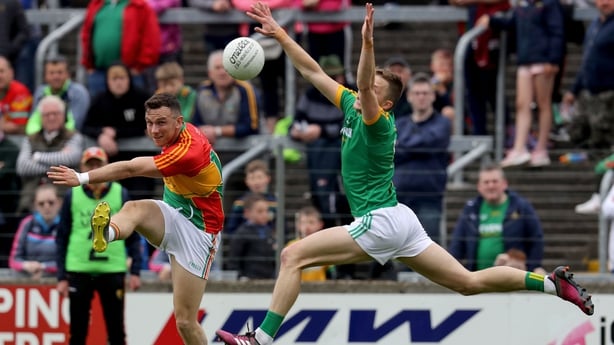 The visitors are in action for the third week in a row after being knocked out of the Leinster Championship by Kildare in a replay last Sunday.

Carlow, meanwhile, have been licking their wounds since a heavy defeat to Meath two weeks ago. 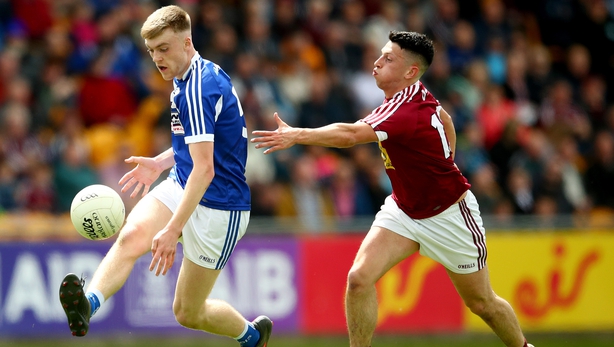 This is the first ever championship meeting between the sides but they did meet in a 2017 League match when tomorrow's hosts won by five points.

The midlanders were eliminated from Leinster by Laois, while Clare got the better of the Déise.

Westmeath are searching for their first qualifier win since 2012.

Fixture headache - when will Ireland-Italy go ahead?