Irish eyes will once again be on Saoirse Ronan when the Oscar nominations are announced in the US at lunchtime.

The nominations will be announced at 1:18pm Irish time.

Ronan is in the mix for a Best Actress nomination for her performance in Little Women with the Oscars set to take place in Los Angeles on Sunday, February 9.

1917, The Irishman, Joker, Marriage Story and Once Upon a Time... in Hollywood are expected to receive multiple nominations.

Last week it was confirmed that the ceremony will not have a host - the second year in a row with no main presenter.

Speaking to reporters, the President of ABC Television Entertainment in the US, Karey Burke, said: "Let me confirm it now. Together with the Academy [of Motion Pictures Arts and Sciences], we have decided there will be no traditional host this year."

Last year's Oscars - which were to have been hosted by actor and comedian Kevin Hart until he withdrew from the role amid controversy over offensive tweets in the past - was the first time in 30 years that the ceremony had no host. The shortened show, which featured stars introducing selected segments and awards, halted a four-year slide in viewership. 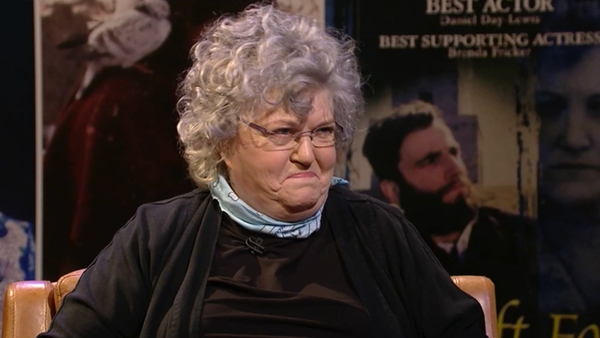 Brenda Fricker's Oscar ended up in a swimming pool in Connemara