A scientific experiment tests whether Skibbereen in County Cork is the luckiest Lotto town in Ireland.

Ten winning lottery tickets worth over 16 million euro have been sold in the town of Skibbereen in County Cork. Hickey’s newsagent in Skibbereen has been responsible for 6 jackpot wins.

As part of the British Association (BA) Festival of Science 2005 in Trinity College Dublin, Professor Richard Wiseman from the University of Hertfordshire sets out to test whether Skibbereen is the luckiest Lotto town in Ireland. He buys 50 quick-pick tickets in Ringsend in Dublin for a National Lottery jackpot worth more than €5 million and a further 50 from Pierce Hickey newsagent in Skibbereen.

According to science, a lottery draw is completely random. Tickets bought in one place should be no more successful than those purchased anywhere else.

However, one woman in Ringsend believes,

Some people are just lucky.

You just get the feeling that you are going to win something.

None of Professor Wiseman’s tickets produce a cash prize and

According to the results of our experiment, unfortunately I can’t confirm that Skibbereen is the luckiest town, it did absolutely no different to Dublin.

An RTÉ News report broadcast on 8 September 2005. The reporter is Emma O’Kelly. 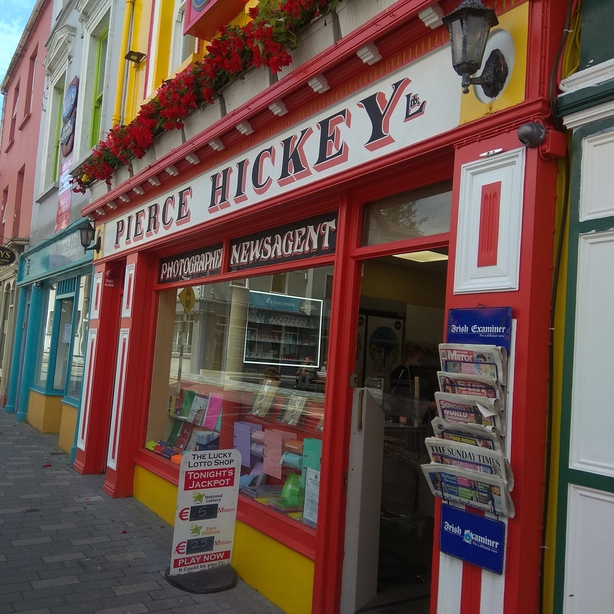