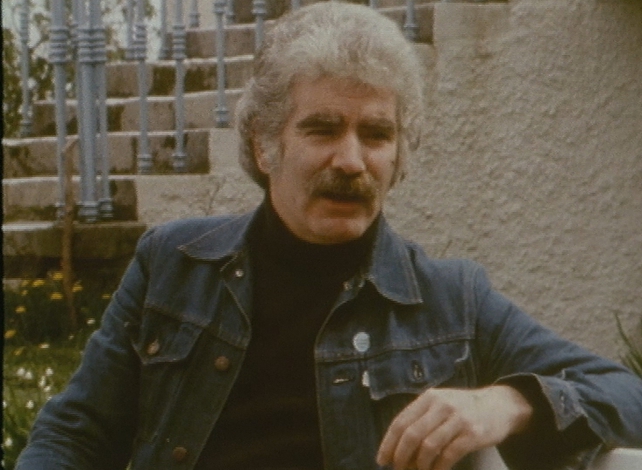 Lee Dunne, who wrote the first 750 episodes of the radio soap talks about the challenges of winning a lunchtime audience.  Each scene has to have something to say and the storyline requires repetition to keep listeners engaged.

You have to reiterate continually.

The five weekly episodes are recorded in Studio 9 of the radio centre every Tuesday with actors and actresses drawn largely from the RTÉ Players along with additional freelance actors.

Lee Dunne describes the challenge of introducing new characters some work and some do not.

On a radio studio, belief is suspended even more than in television where at least actors have props and scenery to react against and a camera to play to. On radio, actors relate only to the microphone and to the red light.

Social and political sensitivities can be constraining in the production of a day time radio drama for RTÉ.

You can only get a kind of reality because your situations are basically about romance, mickey mouse things about a small hotel etc. etc. Whereas I felt it could have been, the canvas could have been slightly larger.