Twenty years after the Ó Dálaigh brothers left their home on the Blasket Islands they return and recall island life as they knew it.

Muiris, Seán and Tomás Ó Dálaigh tell reporter Doireann Ní Bhriain what life there was like on the Blaskets. Their traditions and thoughts are still those of the island community where they were born and grew up.

The naomhóg is also still their preferred method of transport when travelling to the island. In days gone by the traditional boats were used for every type of activity at sea, including transporting remains of the deceased to the mainland for burial.

The brothers describe how when the weather was fair a priest would come to say mass on the island or the island people would row to Dun Chaoin. In the event of a death the deceased would be brought ashore in a naomhóg.

Nowadays the naomhógs contain mostly tourists. And as comfortable as the islanders were on the sea, tragedies were still part of their lives. 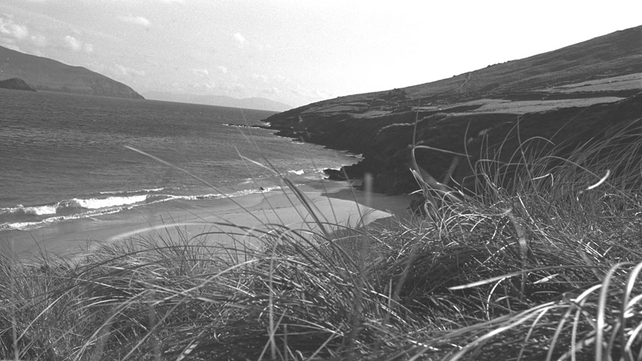 This episode of ‘Tangents’ was broadcast on 13 February 1973. The presenter is Cathal O’Shannon and the reporter is Doireann Ní Bhriain. 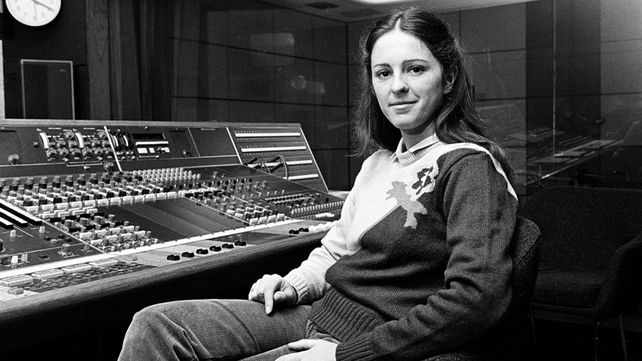 The ‘Tangents’ series covered news and current affairs and was broadcast after the main evening news from 1972 to 1974.