A look at some of the styles of lamp posts that are part of Dublin street furniture.

Viewing the shape and form of Dublin's cast iron lamp stands on O'Connell Street, outside City Hall, on Merrion Row and Fitzwilliam Street. 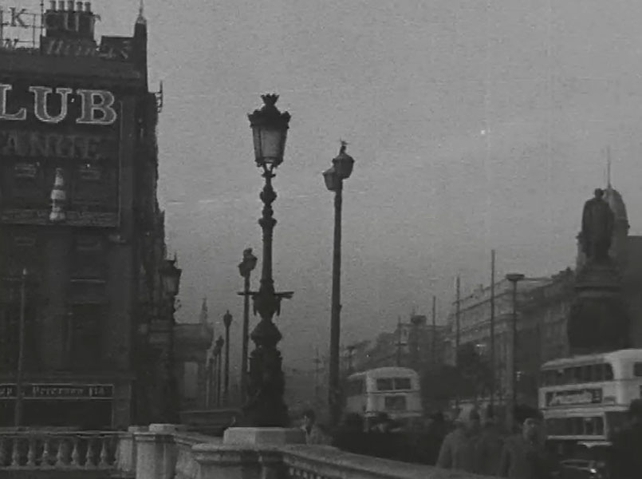 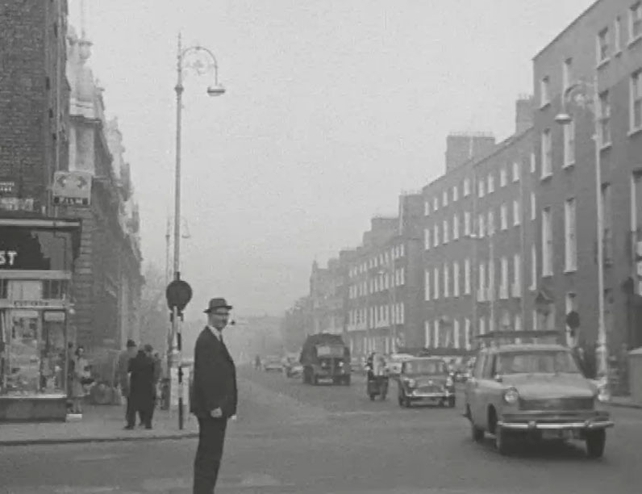