Tina Turner fans young and old looking forward to her show at the RDS in Dublin.

Outside the Horse Show House in Ballsbridge, fans are in fine form in anticipation of the Tina Turner sell out concert as part of her 'Break Every Rule' world tour.

She's a long way from 'Nutbush City limits' of twenty years ago and at 48, Tina Turner is a bigger star than ever. 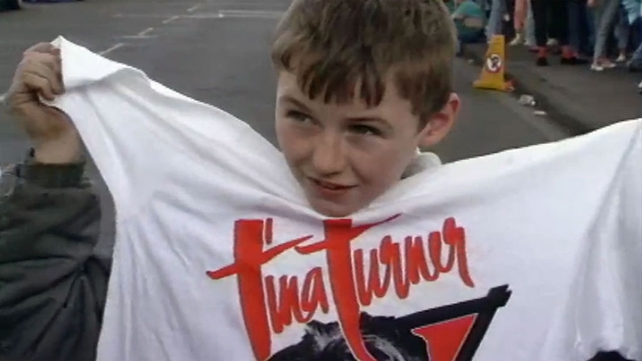 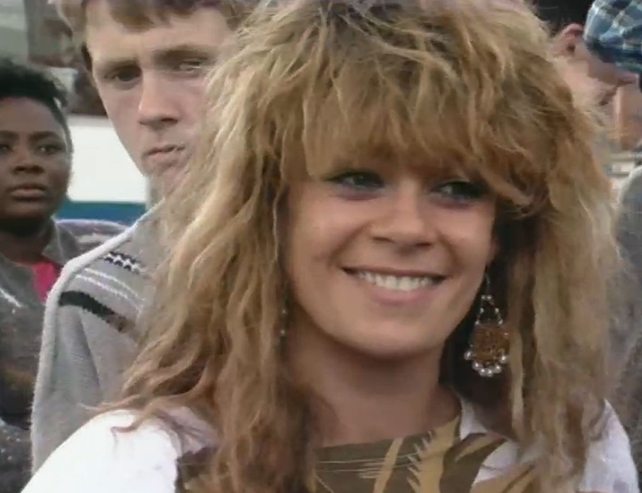 An RTÉ News report broadcast on 30 May 1987. The reporter is Gerry Reynolds.