Celbridge Camera Club have produced an album of photographs of their town to be stored at the National Library of Ireland.

This RTÉ News report shows Dallas Camier, Chairman of the Celbridge Camera Club, delivering the album of photographs to the National Library. The photographs document the people and life of the Kildare town in 1990 and is described as a representation of Celbridge as it is today.

Pat Donlon, Director of the National Library of Ireland, comments on the collection.

This is Celbridge 1990, and I hope will be looked at 100 years, 200 years from now as a vital record of what life was like in one particular corner of Ireland.

The project was inspired by photographs from the Lawrence Collection which sparked members of the Celbridge Camera Club to spend two months documenting their town. In total the club has produced twelve albums of photographs - one for the National Library, one for the local library and the rest for schools and sponsors.

This report includes photographs from the Lawrence Collection. 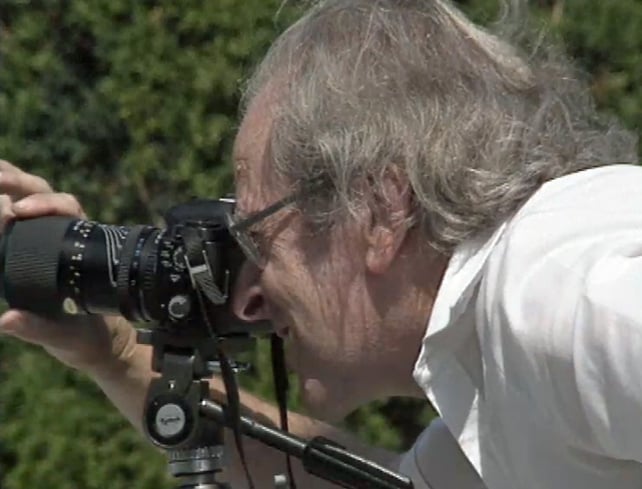