One of the Maguire Seven and father of Gerry Conlon of the Guildford Four is buried in Belfast.

A requiem mass for Giuseppe Conlon was held in St Peter's Cathedral in the Lower Falls area of Belfast on 29 January 1980. Conlon had died the previous week in a London hospital while serving a 12-year sentence for conspiracy and possession of explosives as part of the Maguire Seven. He was arrested when he travelled to England to help his son Gerry Conlon, who was one of four convicted for the 1974 Guildford pub bombings. 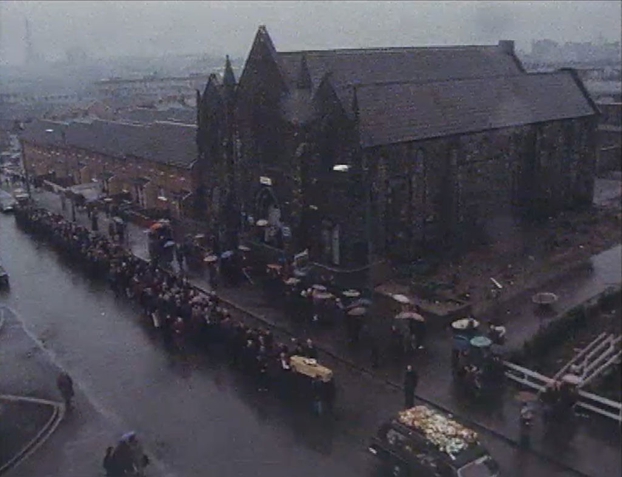