Seamus Heaney's version of 'Beowulf' is named the Whitbread Book of the Year.

RTÉ News looks at how the popularity of Heaney's poetry. Can the general population quote it as readily as political leaders like Bill Clinton and Mary McAleese? Theo Dorgan of Poetry Ireland shoots down suggestions of poetry as elitist.

An RTÉ News report from 25 January 2000. The reporter is Colm Connolly. 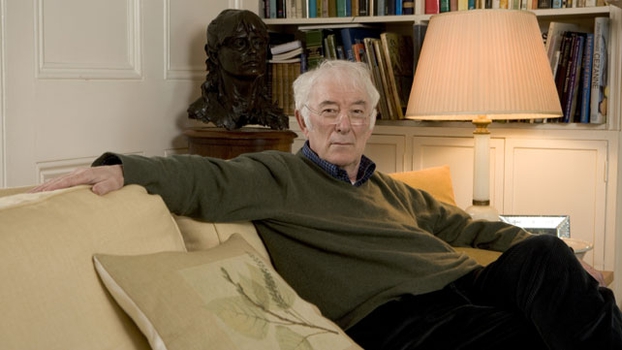